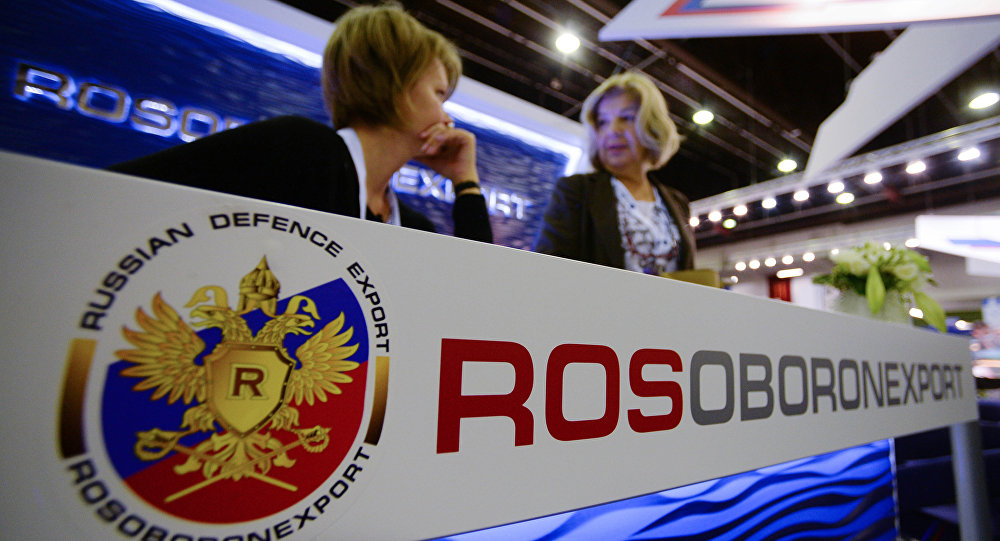 Rosoboronexport Deputy Director Sergei Goreslavsky said that India is willing to develop its own defence industry in accordance with the 'Make in India' programme and could cooperate with Russia’s state arms exporter Rosoboronexport.

"India is willing to develop its own defence industry in accordance with the 'Make in India' programme. We are ready to propose new large-scale projects for implementation in the interests of all military services with the most extensive involvement of Indian businesses, of relevant technology transfers and organisation of joint and license productions," Rosoboronexport Deputy Director Sergei Goreslavsky said in the company's press release.

Rosoboronexport will present the T-90MS main battle tank, the BMP-3 infantry combat vehicle, Kalashnikov assault rifles of the 100th series, air defense systems, including those mounted on Indian-made Tata chassis, as well as numerous navy vessels, according to the press release.

Russia and India have enjoyed mutually beneficial strategic relations, especially in the field of defense and military cooperation, since the 1960s.