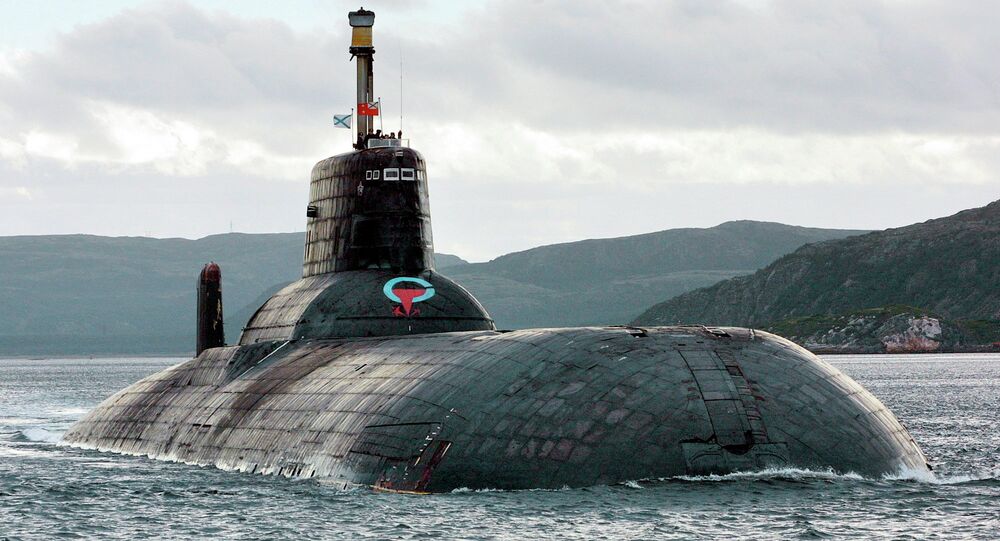 Russia marks the Day of the Submariner on March 19. The date was not chosen by chance - it was on this day in 1906 that the submarines in the Russian Navy were ordered by the Secretary of the Navy to be allocated as a separate class of warships.

On the Day of the Submariner, it is interesting to follow up on the results of a large-scale renewal of the Russian submarine fleet, which is being conducted within the framework of the state program of armaments till 2020.

In the next few years, the core of the nuclear submarine force is planned to be totally renewed. The state program of armaments provide with construction and introduction of eight navy ballistic missile submarines called the Project 955 Borey.

At present three such Borey class submarines have joined Russia’s naval fleet. These submarines have a displacement of 24,000 tons and can carry 16 intercontinental ballistic missiles, sea-based R-30 ‘Bulava-30’ to a range of over 9,000 kilometers.

As the technology keeps pushing the boundaries of military innovation, the ‘Yasin’ nuclear submarine project, which is currently under construction and is due to come into service of the Navy, may get replaced by the fifth generation ‘Husky’ multipurpose nuclear submarine.

Russia is also actively developing other hypersonic systems, such as BrahMos, a short-range ramjet missile based on the P-800 Onyx. Traveling at speeds of Mach 2.8 to 3, it’s widely believed to be the world's fastest anti-ship cruise missile in operation.

On the eve of the Day of Submariner and the 110th anniversary of the Russian Navy submarine forces, the United Shipbuilding Corporation said that “at the moment we are working on the formation of a new image of the league where the navy is developing tactical and technical requirements for performance of the conceptual design of the ship.”

During the same event the chairman of the United Shipbuilding Corporation Department, Anatoly Shlemkov, said that the Central Construction Bureau of Maritime Technology (TsKB) ‘Rubin’ that was commissioned by the Defense Ministry has developed a draft non-nuclear submarine called ‘Kalina’.

Project Kalina is a proposed fifth-generation diesel-electric submarine currently being developed by TsKB Rubin and others, for the Russian Navy. It will be fitted with air-independent propulsion technology, and copies may also be sold to India and China.

Air-independent power plants offer significant advantages over diesel-electric submarines, which need to surface regularly to recharge batteries, and nuclear submarines, which must constantly run noisy pumps to cool their reactors. The submarines, currently in use by several navies around the world, can stay submerged for weeks at a time.