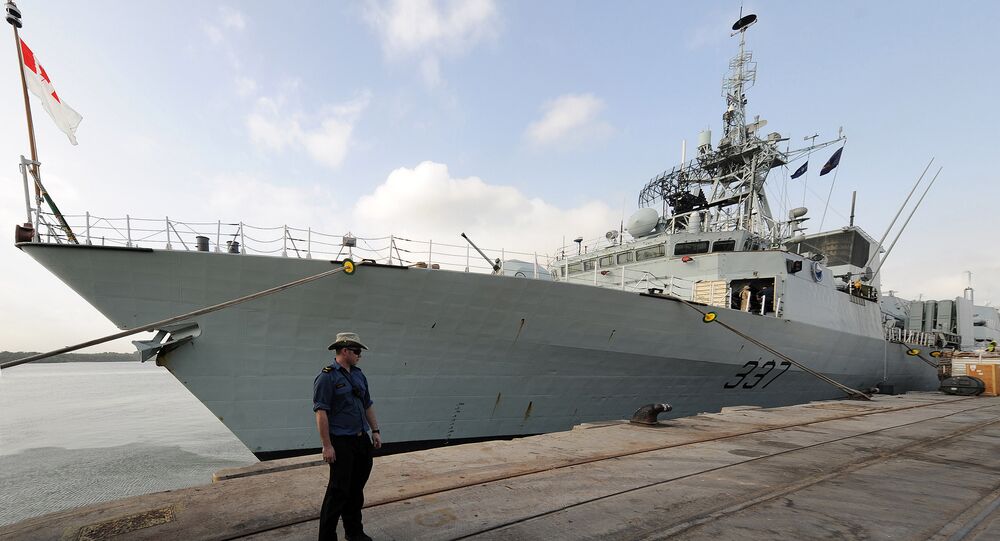 WASHINGTON (Sputnik) — The installation of Naval Remote Weapons Stations (NRWS) on 58 Canadian warships under a new contract awarded by the Canadian Navy will better protect crews from enemy fire, the Raytheon Company said in a news release on Friday.

"Remote operations enhance crew safety by eliminating the need to have operators on the deck of the ship during close-range engagements," the release said.

A NRWS typically consists of an artillery piece mounted on a ship’s surface. Like an airborne drone, the operator controls the weapon from a sheltered position.

Raytheon did not disclose the amount of the contract.