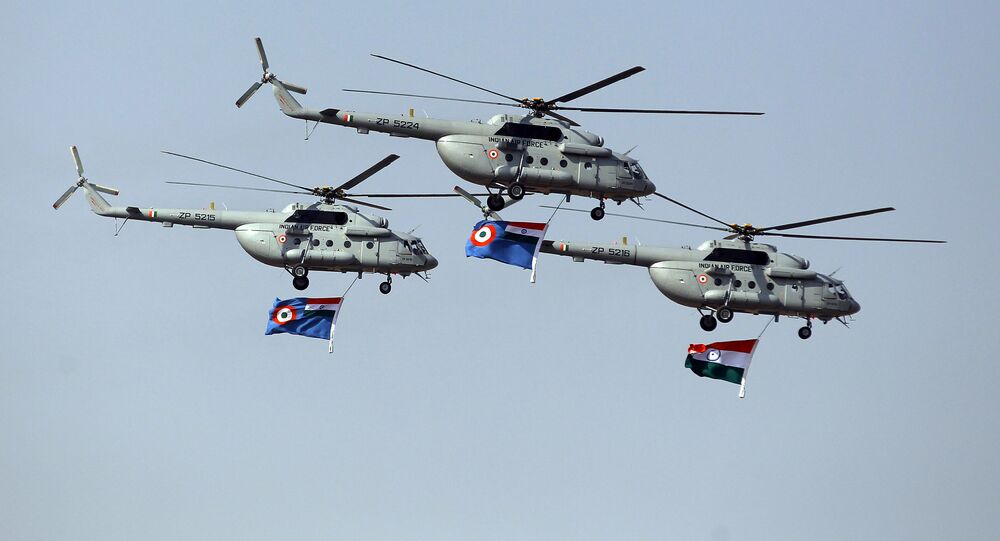 Indian defense ministry signed 28 contracts - 18 with Indian companies and 10 with firms from Russia, the United States, Sweden and Israel - totaling to approximately $5.5 billion, according to official statement.

NEW DELHI (Sputnik) — India, over the past six months, has signed contracts for the purchase of military equipment from domestic and foreign companies totaling to approximately $5.5 billion, the country's defense ministry said Tuesday.

In total, 28 contracts — 18 with Indian companies and 10 with firms from Russia, the United States, Sweden and Israel – have been signed during this period, according to the ministry.

In February, the Indian Defense Ministry said that during the period 2012-2015, India signed 162 defense contracts to procure arms worth $19.5 billion, including 67 deals with foreign companies, including 18 with Russia and 17 with the United States.

Russia, India to Hold Military Drills on Demining in March