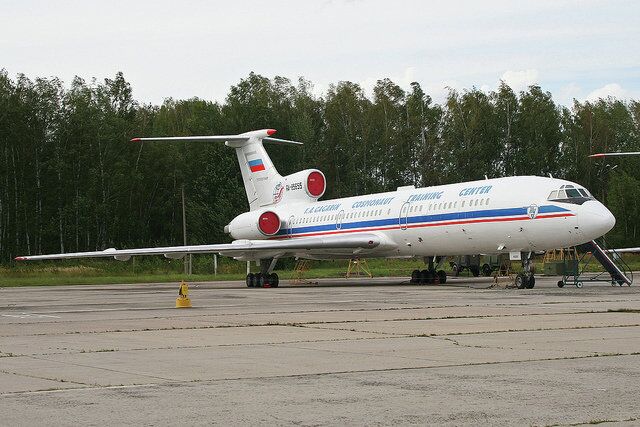 The attempts to derail the certification of Russian Tupolev Tu-154M-LK-1 observation aircraft may deal a heavy blow to the Treaty on Open Skies, Russian Foreign Ministry spokeswoman Maria Zakharova said in a statement published Saturday.

MOSCOW (Sputnik) – Earlier in the month, US officials raised concern over Russia’s use of high-powered digital cameras in flights over the United States under the Open Skies Treaty as it may provide Moscow with a significant military advantage.

“Recently a number of reports emerged in US media attempting to tarnish the role of Russia in implementing the international Treaty on Open Skies (OS). They cite senior US Pentagon and intelligence officials. The fuss is being made over the transition to digital technologies under the Treaty,” she said.

“It appears that the ‘alarmists’ are trying to derail the certification of the Russian observation aircraft, which is scheduled for the summer of this year through artificial reasons. If so, it would be a serious blow to the viability of the OS,” Zakharova said.

© Flickr / wilco737
Washington Hawks in Panic Over Russia’s Use of the Open Skies Treaty
The Treaty on Open Skies establishes a program of unarmed aerial surveillance flights over the entire territory of its participants.

It was signed in March 1992 and became one of the major confidence-building measures in Europe after the Cold War. It entered into force on January 1, 2002, and currently has 34 members, including Russia and the majority of the NATO countries.