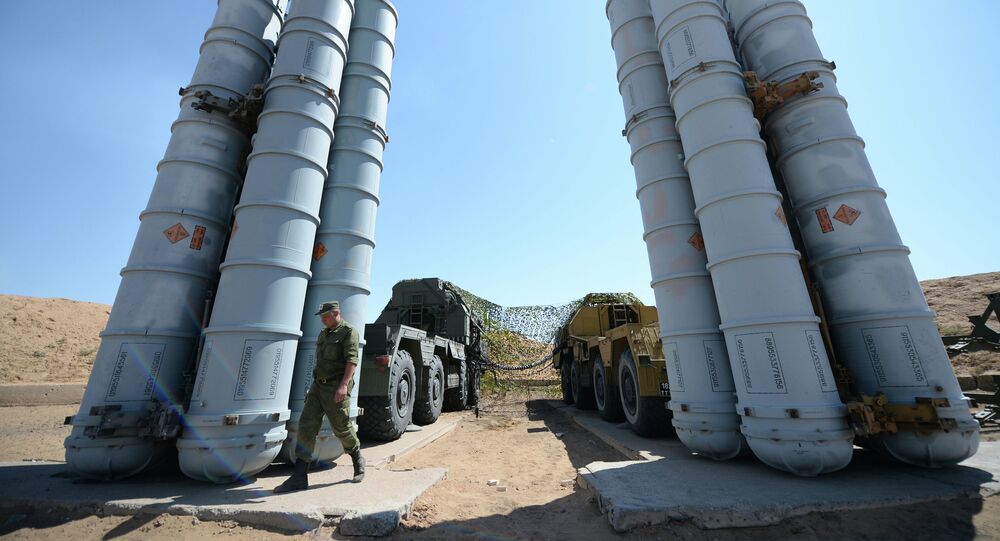 Russia will deliver the first S-300 air defense systems to Iran in September or August.

MOSCOW (Sputnik) – The first delivery of S-300 air defense systems to Iran will occur in August or September 2016, the head of the state production company Rostec said.

"I think we will deliver the S-300 by the end of the year…The first delivery will be in September or August," Sergei Chemezov said in an interview with The Wall Street Journal.

© Sputnik / Valeriy Melnikov
Next-Gen S-500 Offers 'World-Beating' Features to Guard Russia's Skies
The $800-million Russia-Iran contract to deliver five Russian S-300 systems to Iran was signed in 2007. It was suspended after the adoption of UN Security Council sanctions on Iran in mid-2010. In 2011, in response to the suspension of the deal, Iran filed a $4-billion suit against Russia in the Geneva Arbitration Court. In April 2015, Russia resumed the talks on S-300 deliveries following a framework agreement on the landmark deal ensuring the peaceful nature of Tehran’s nuclear program.

In November 2015, Chemezov said that a contract to deliver the S-300 air defense systems to Iran had taken effect.

Chemezov noted that it would be the last delivery of this system abroad, adding that "it probably won’t be produced anymore."

Russia and Iran are expected to fulfill the S-300 contracts in 2016, according to Iranian military officials.