The US Navy plans to launch the fifth in a series of new military secure communications satellites in May 2016. 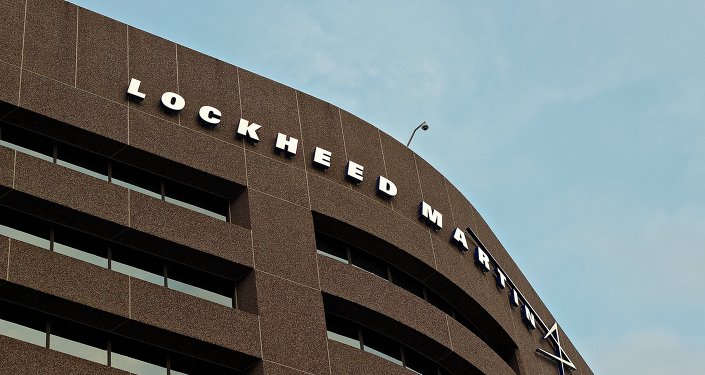 © Flickr / Joseph Gruber
DARPA, Lockheed Martin to Boost Microchip Performance
WASHINGTON (Sputnik) — The US Navy plans to launch the fifth in a series of new military secure communications satellites in May 2016, US defense contractor Lockheed Martin announced in a press release.

“The US Navy and Lockheed Martin delivered the fifth Mobile User Objective System (MUOS) satellite to Cape Canaveral Air Force Station, Florida, on March 3, prior to its expected May launch,” the release stated on Wednesday.

The MUOS-5 spacecraft will be the third such satellite launched in a 16-month span and will be the latest addition to a network of orbiting satellites and relay ground stations that are revolutionizing secure communications for US mobile military forces, the contractor claimed.

“Users with operational MUOS terminals will be able to seamlessly connect beyond line-of-sight around the world and into the Global Information Grid,” the company said.

MUOS-5 will complete the US Navy’s baseline constellation and serve as an on-orbit spare for the system, ensuring the network is always available to support US and allied mobile forces.