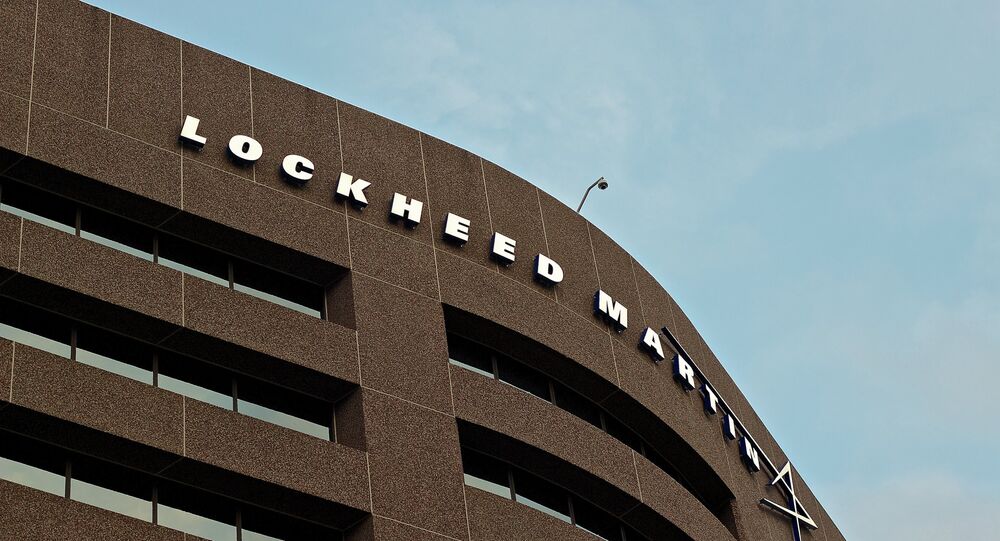 Defense contractor Lockheed Martin said that a new project in partnership with the US Defense Advanced Research Projects Agency (DARPA) seeks to make microchips more effective in electronics, radars and lasers by keeping them cool.

"Lockheed Martin is working with the DARPA Microsystems Technology Office on its ICECool-applications research program… [on] a lighter, faster and cheaper way to cool high-powered microchips — by cooling the chips with microscopic drops of water," the news release stated.

The program seeks to dramatically boost the effectiveness of high performance computing systems by rapidly removing the heat that micros chips in them generate.

Lockheed Martin is developing new cooling systems that use microscopic quantities of liquid to cool the chips. If the company succeeds, an entire new generation of radars and lasers with quantum —leap s in effectiveness could rapidly be produced.