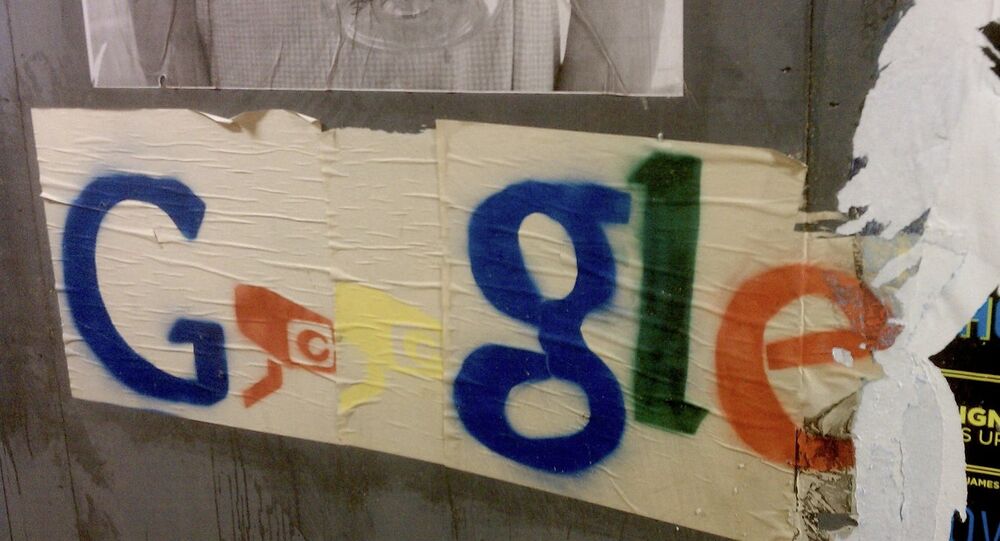 On Wednesday, the Defense Department announced that former Google CEO Eric Schmidt will head the Pentagon’s new Innovation Advisory Board. Consisting of 12 executives, the board will be handpicked by Schmidt and Defense Secretary Ashton Carter.

The move by Schmidt, who is credited with developing Google into the world’s most popular search engine, will likely put the company’s highly-publicized "don’t be evil" mantra to the test.

The company, much like the Pentagon and US anti-terrorism agencies, has come under fire in recent years for its indiscriminate data collection and surveillance practices. Google, however, has been a leading voice against the tech community’s increasing refutation of widespread data accumulation by government agencies, arguing that data used properly can advance what it considers to be the public wellbeing.

Google publicly claims that it uses data not only for advertising purposes, but to connect users with vital public services, including personalized travel and health preferences.

The company has also developed its machine intelligence assets, including a self-driving car. Their stated goal is the elimination of some 30,000 automobile accidents annually, which kill about 33,000 US citizens.

Google first linked with the defense community in the area of robotics and artificial intelligence. The autonomous car was the brainchild of Stanford Artificial Intelligence expert Sebastian Thrun, who developed the concept as part of the Defense Advanced Research Projects Agency (DARPA) Grand Robotics Challenge. The technology was created and funded by DARPA, but overtaken by Google after the Defense Department stalled implementation.

"They’re going to go make money on it—that’s what they do as a private company—and we’re going to try to deal with it from the perspective of national interests," Prabhaka said, adding that she sees DARPA, aligned with Google and other Silicon Valley companies, as continuing to "drive technology forward."

Wikileaks founder Julian Assange suggested that Google’s cozy relationship with both the US Defense and State Departments represents an existential threat to the utility of the Internet to the ordinary user.

Assange observed that "Google’s geopolitical aspirations are firmly enmeshed with the foreign policy agenda of the United States," and he stated that, as Google’s monopolistic control of the Internet grows, the company will increasingly influence choices and behavior to steer outcomes in the favor of US and corporate interests.

Assange mentions, in his recent book, When Google Met WikiLeaks, that "if the future of the Internet is to be Google, that should be of serious concern to people all over the world for whom the Internet embodies the promise of an alternative to US cultural, economic, and strategic hegemony."