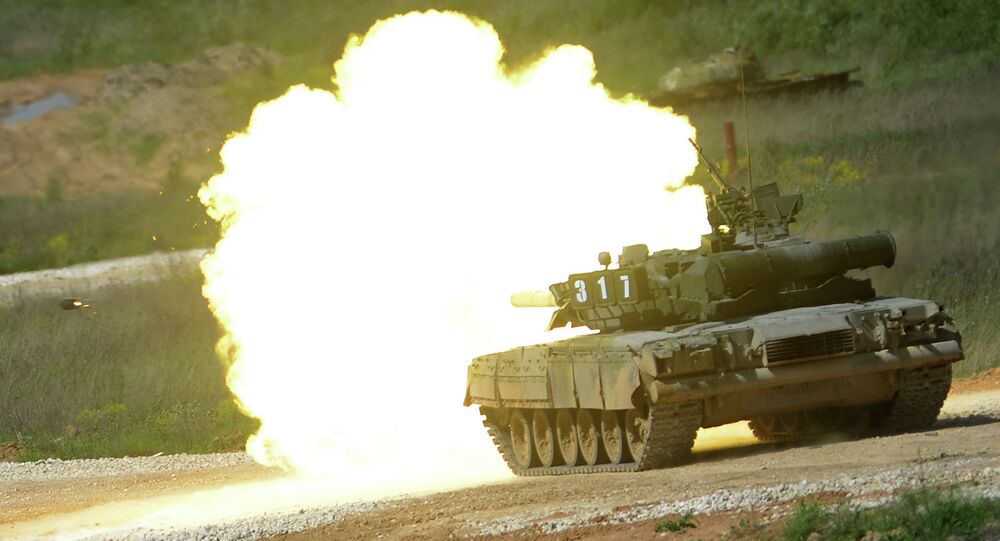 The Army-2016 forum will see over 800 Russian and foreign military researchers host some 7,000 exhibitions throughout the week.

"They will actively participate in the exhibition, where their new designs will be displayed. Due to scientific research performed by military personnel, within two and a half year, over 20 patent applications have been submitted, some 90 streamlining measures were proposed and over 50 computer program registration applications were accepted," Makushev told reporters.

A dozen scientific research units exist in the Russian army, Makushev said, adding that those attending the event will have the chance to familiarize themselves with their work.