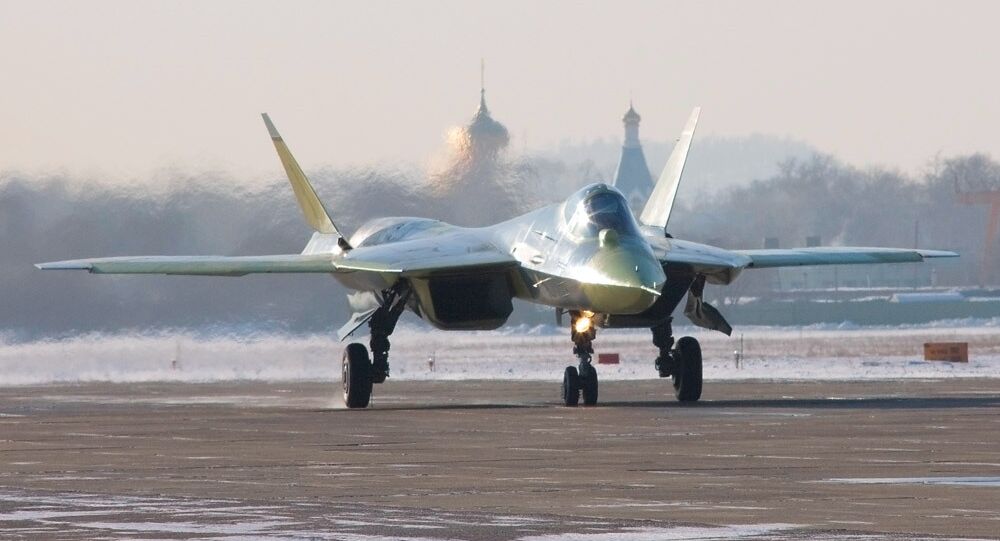 Russia has commenced the creation of a 6-generation jet fighter.

"Of course, there were talks today about planned work, ideas for the creation of a sixth-generation fighter. Of course, we are still working on the fifth generation, but the developers are looking forward and that is the right thing to do," Rogozin said following a meeting on the development of Russia's military aviation.

Currently Russia is testing its fifth-generation aircraft, PAK FA. The jets will enter service in 2017.