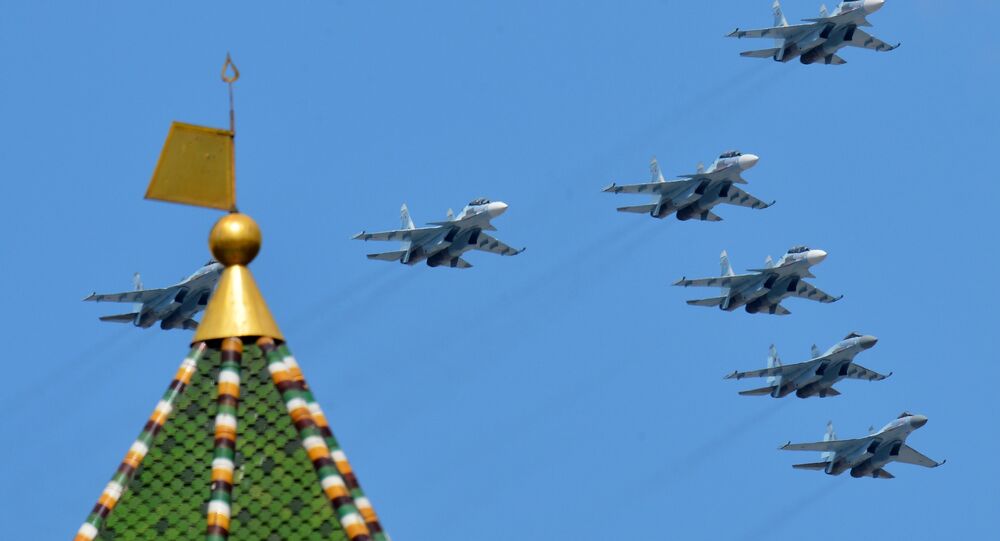 ARMAVIR (Russia), (Sputnik) — Equipment of the Russian Aerospace Forces has been renewed by more than a half, the forces deputy commander, Lt. Gen. Andrey Yudin, said Tuesday.

"We are rearming with modern multi-purpose aircraft, in particular here in the south of Russia, with Su-30SM, Su-35S, new helicopters. In general, the aviation fleet has been seriously renewed and can successfully perform any tasks," Yudin told reporters at the Armavir aviation school in southwestern Russia.

In 2015, the Russian Aerospace Forces obtained 10 modernized strategic bombers, over 240 aircraft, 90 anti-aircraft missile systems and complexes, as well as more than 200 radar systems.