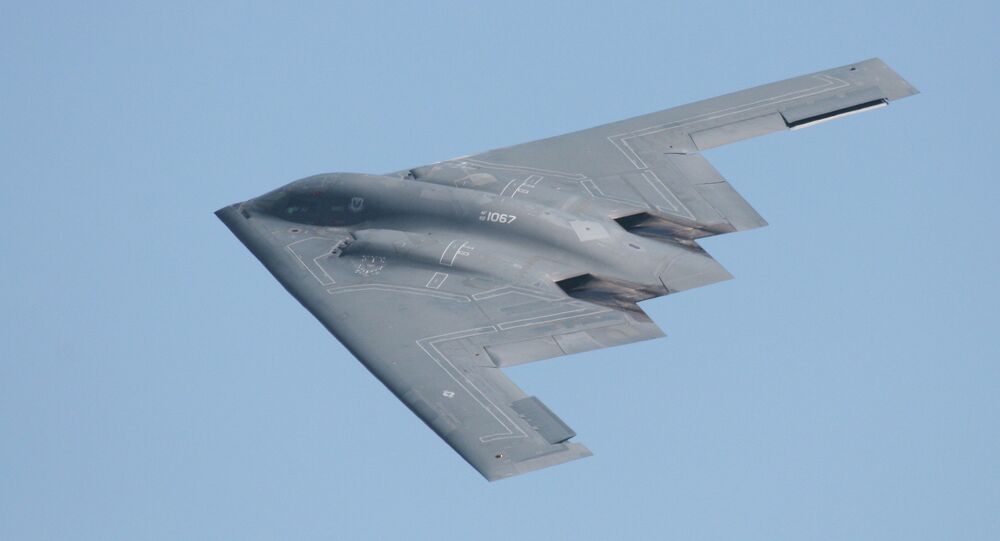 The US Government Accountability Office (GAO) rejection of Boeing’s protest over the long-range strike bomber contract will allow work on the next-generation plane to move ahead, Northrop Grumman announced in a news release.

WASHINGTON (Sputnik) — The GAO’s decision, which was announced earlier on Tuesday, allows Northrop Grumman to move forward with engineering and development work on the ambitious next-generation aircraft after a three-month delay.

The GAO said it reviewed the challenges to the selection decision raised by Boeing and found no basis to sustain or uphold the protest.

It concluded the technical evaluation by the US Air Force in awarding the contract to Northrop Grumman and its evaluation of costs, was reasonable in accordance with procurement laws and regulations.

The contract is expect to be eventually worth $55 billion.