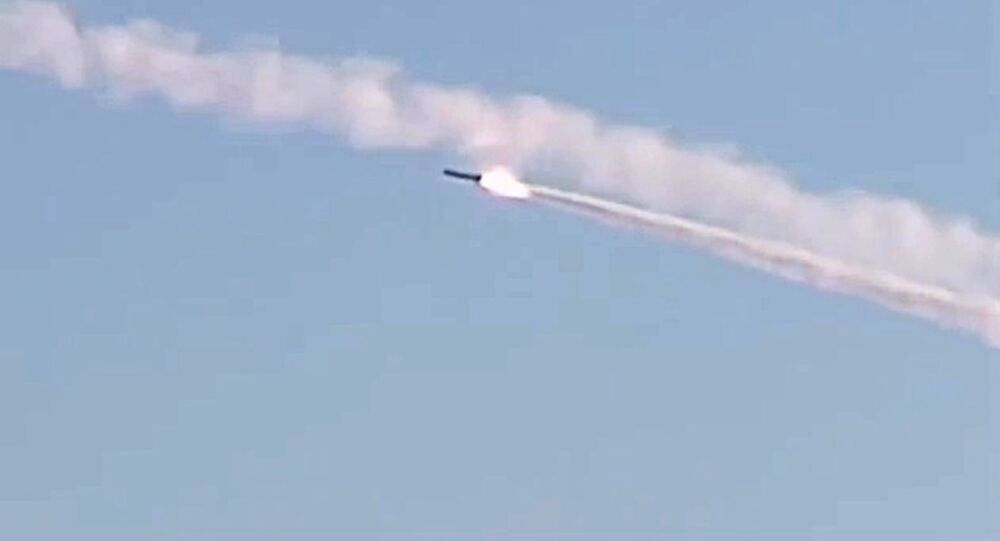 A new fuel can increase the range of hypersonic strategic cruise missiles by up to 185 miles.

© Sputnik / Vitaliy Ankov
Russian Missile Cruiser Varyag to Be Modernized by 2020
MOSCOW (Sputnik) — A new propellant could be used in the engines of hypersonic strategic cruise missiles to increase their range by up to 300 kilometers (185 miles), Russian Deputy Defense Minister Dmitry Bulgakov said Tuesday.

"Over the past few years, Decylin-M fuel, which enables the range of strategic cruise missiles to be increased by 250-300 kilometers, began to be used by the Russian Armed Forces," Bulgakov told reporters.

Cruise missiles are widely used in Russia's anti-terrorist campaign in Syria, which is being conducted at Damascus' request. On October 7, the first launch of Kalibr cruise missiles (NATO reporting name SS-N-27 "Sizzler"), used in the Syrian air campaign, was conducted from the Caspian Sea. All the missiles reached their targets, according to the Russian Defense Ministry.