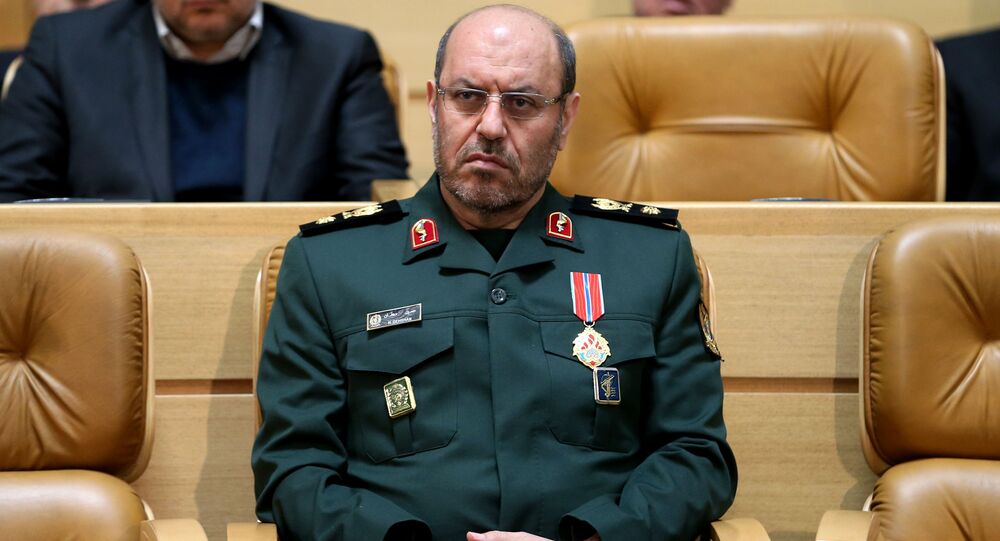 "Russia is our partner, we are cooperating and will continue to cooperate with Russia," Dehghan, who is on a visit to Moscow, said in an interview with Rossiya 24 television.

"Our priority in this cooperation is, certainly, the things that give us the superiority capability, as well as ensure deterrence against the threats in the region and beyond," the Iranian minister stressed.