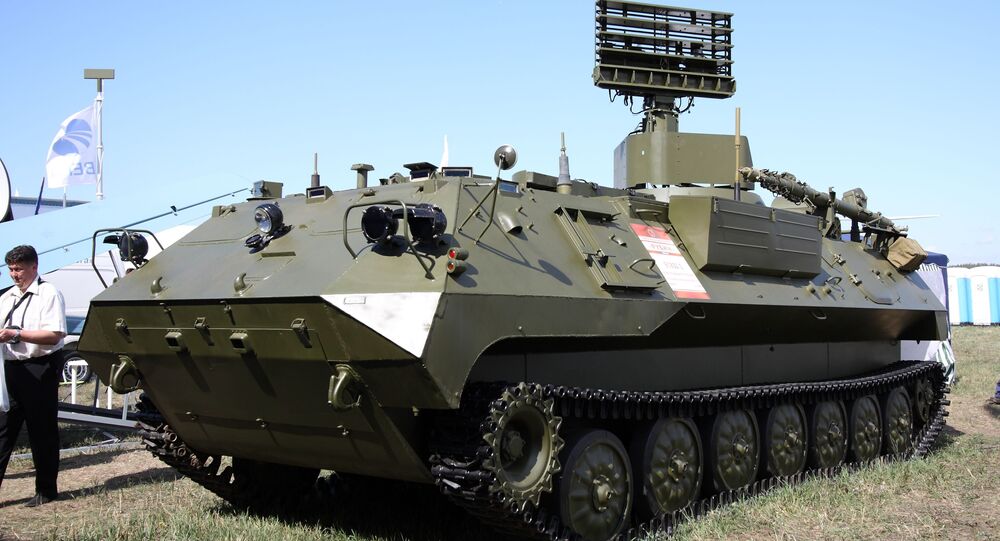 "Divisions of Russian airborne troops have put the latest Barnaul-T automation systems in operation for the first time in order to provide coverage for areas of high [airborne] divisional concentration," a ministry spokesperson said.

On Monday morning, a formation of airborne troops in the Pskov region was set to the highest degree of combat readiness. Over 2,500 paratroopers and about 300 military hardware units are participating in the planned military exercises. The exercises are expected to last for five days.

The Barnaul-T automated air defense control system was developed to search for air targets, receive information from other systems of detection, as well as plotting targets' trajectories.

Some 2,500 Paratroopers Set to Hold Drill in Northwestern Russia