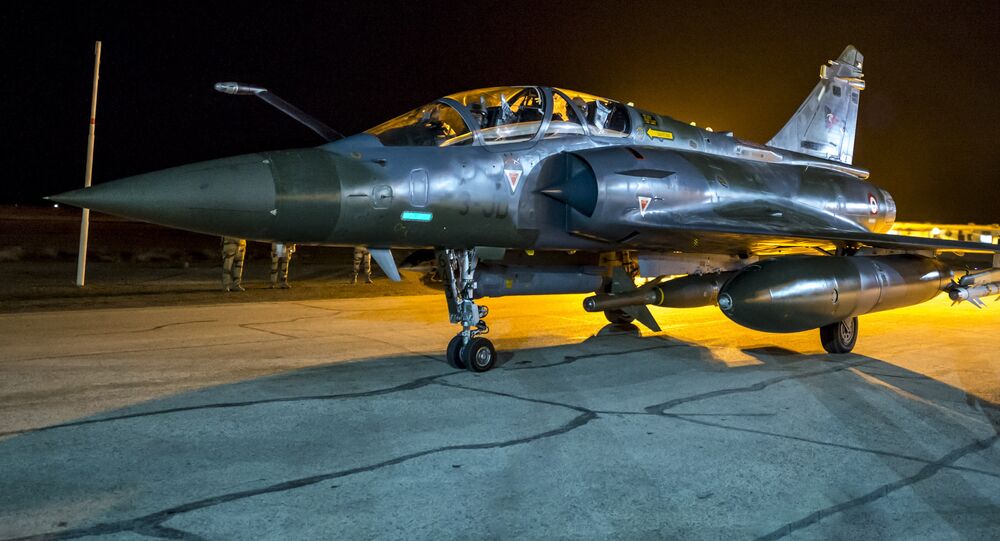 ATHENS (Sputnik) – The Dassault Mirage flying over Nicosia requested an emergency landing from the Paphos International Airport in the island country's southwest, according to the Sigma broadcaster.

Engineers are reported to be fixing the damage after a successful crash landing.

The combat aircraft is expected back in France, although officials have not yet confirmed its itinerary.