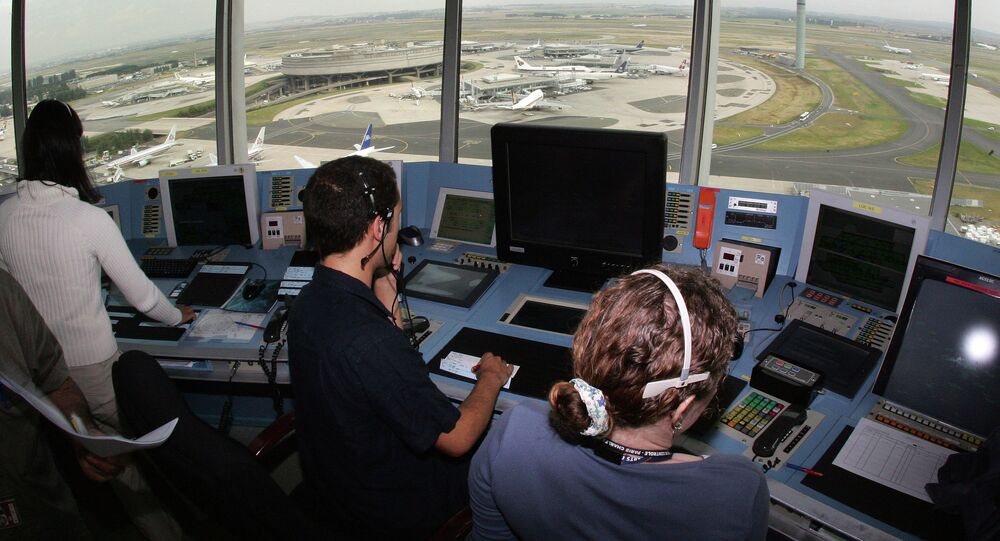 The Lianozovo Electromechanical Plant specializes in radar and control system production. The company has been involved in a variety of system upgrade projects across Russia. Azimut produces radio communication, navigation, surveillance and air traffic control equipment to civil aviation enterprises.

The Russian-Egyptian intergovernmental commission has been strengthening economic cooperation between two countries. Late January, the commission discussed an agreement on securing Russian investments into a joint Suez Canal industrial zone, as well as an array of other agreements.