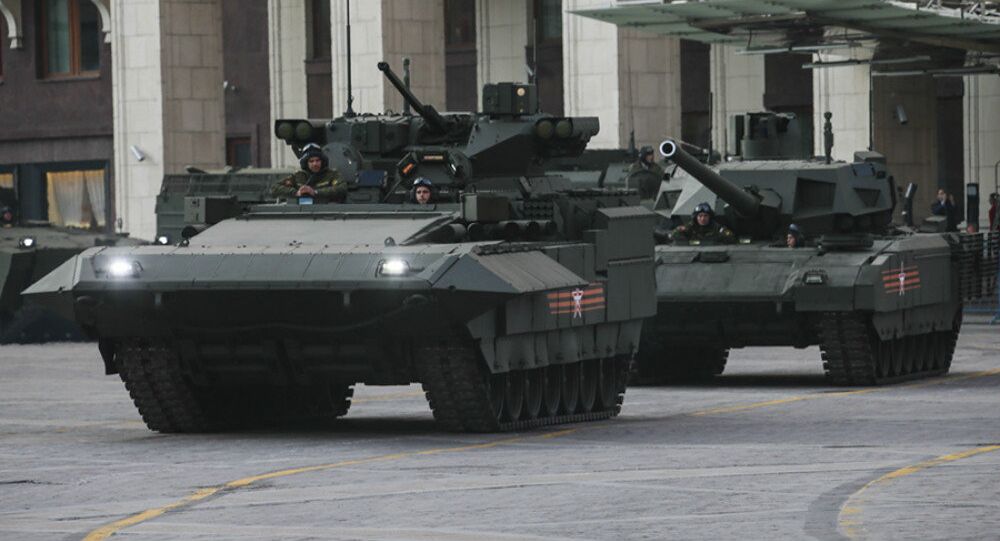 Russian Defense has been widely using the method of creating physical objects in a digital 3D model, or if simply said, 3D printing.

The development of solid objects made of polymer materials at the company ‘Electromashina’, which is a part of ‘Uralvagonzavod’ corporation, has been underway for some time now. In the summer of 2015, the industrial 3D-printer was introduced, which was designed to create prototypes and low-volume parts.

“The 3D-printer helps to speed up the trial production. When the designer develops some new product he designs and primarily works with the 3D-computer model first.

According to him, the designer in developing the product can receive the required item on the spot; take into account any errors when running a batch or small batch production. The expert further noted that the technology allows one to bypass the problems that would need to be dealt with in classical ways.

“There is no need to sharpen an item in order to obtain a sample, just to realize that it does not fit and requires a re-run in the production. There is no need to waste metal. One can produce not just a detail, but the complete assembly and check the assembly of all of the mechanical characteristics,” Anton Ulrich said.

At the same time, according to the expert, the prototype can be used as a master model to fabricate tools for the manufacture of parts made of metal or plastic. In other words, the prototype parts for the Armata tank and other military vehicles, produced by Uralvagonzavod, can be printed on 3D-printers.

The technology is just a step away from the ability to create 3D-printed titanium parts several meters in length.

The expert further noted that taking into account the specific conditions of the printer it can even produce tools in space. For example, the astronauts on the ISS managed to print a key when they needed one.

© AP Photo / Alexander Zemlianichenko
Armata, Tu-160 and Vladimir Monomakh: Russia Boosting Military Power on Land, in the Sea and Air
Foreign experts have used 3D-technology to create a drone Polecat 3D, much of the detail of which was made by high-speed three-dimensional printing.

However, Russian experts at the RSC Energy went a step further by developing a microsatellite. Its external brackets, housing and a number of components will be printed using a 3D-printer. It can be launched during one of the future spacewalks.

The launch ceremony may be timed with 60th anniversary of the launch of the first artificial satellite.