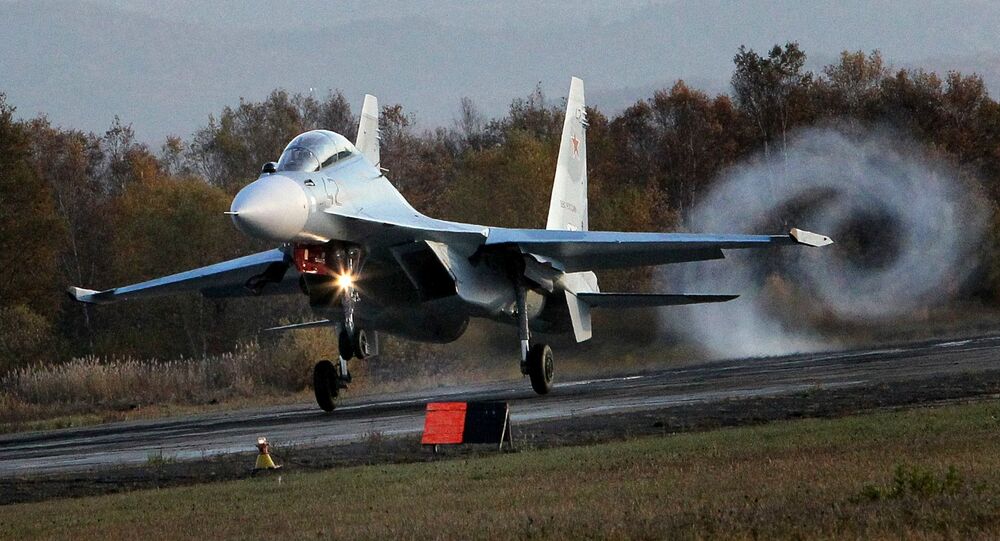 "[The Air Force's] capability to destroy air targets after the acquisition of the Su-30s will increase, while extensive tactical range of the [Su-30] jets will enable the Air Force to perform combat missions from any airport in the country," he said.

The Su-30 fighter is a two-seat derivative of the earlier Su-27 Flanker with an extended operating range, capable of air-to-air and air-to-ground strikes and equipped with a wide variety of precision-guided munitions.