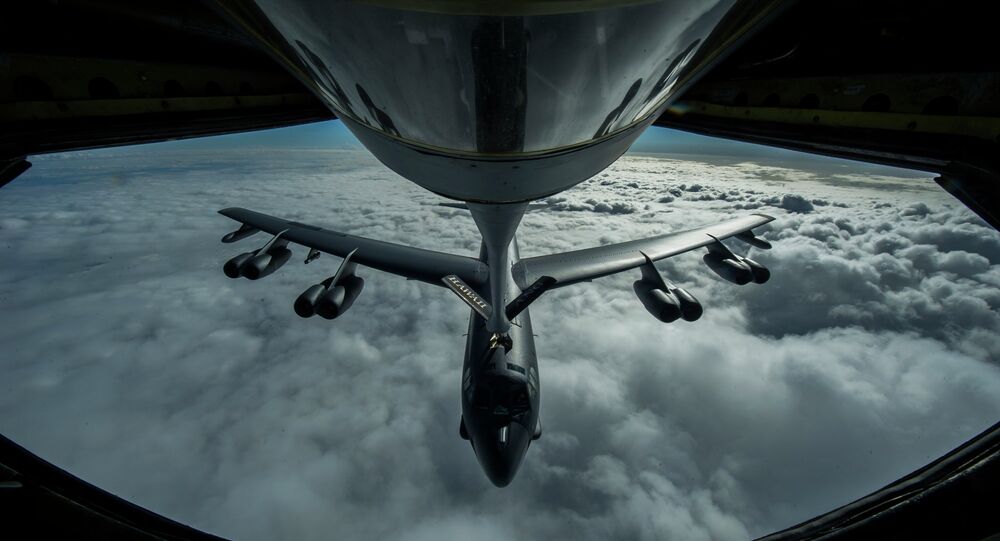 Failing to upgrade the aging US nuclear triad creates risks to the deterrent capability of the United States and its ability to reassure allies, US Strategic Command (STRATCOM) Commander Adm. Cecil Haney said in speech at the Center for Strategic International Studies.

WASHINGTON (Sputnik) — The US government has been under considerable fiscal constraints, including a defense budget cap since 2012, which many defense officials view as an impediment to modernizing and maintaining the aging nuclear triad over the coming three decades.

"Delaying development in fielding any of these programs would unacceptably increase risk to our nation’s strategic deterrent capability," Haney stated on Friday of the need to upgrade the land, air and sea legs of the US nuclear triad.

Haney added that modernization delays affect the US "credibility and ability to deter and assure [allies]."

"We are out of time," Haney explained, noting that the United States is approaching a point where capability gaps risk "jeopardizing strategic stability."

The last US nuclear modernization occurred in the 1980s, and now requires major new investment. Among the larger requirements, the Department of defense must replace the Ohio Class nuclear-powered ballistic missile submarines, replace the Minuteman III intercontinental ballistic missiles and replace the B-52 bombers with the new long-range strike bomber.

The independent Center for Strategic Budget Services has estimated the Defense Department will have to spend between $12–13 billion per year through the 2020s to cover the costs of nuclear maintenance and modernization. A separate study by the Center for Nonproliferation Studies estimated costs of $1 trillion over thirty years to modernize the nuclear forces.