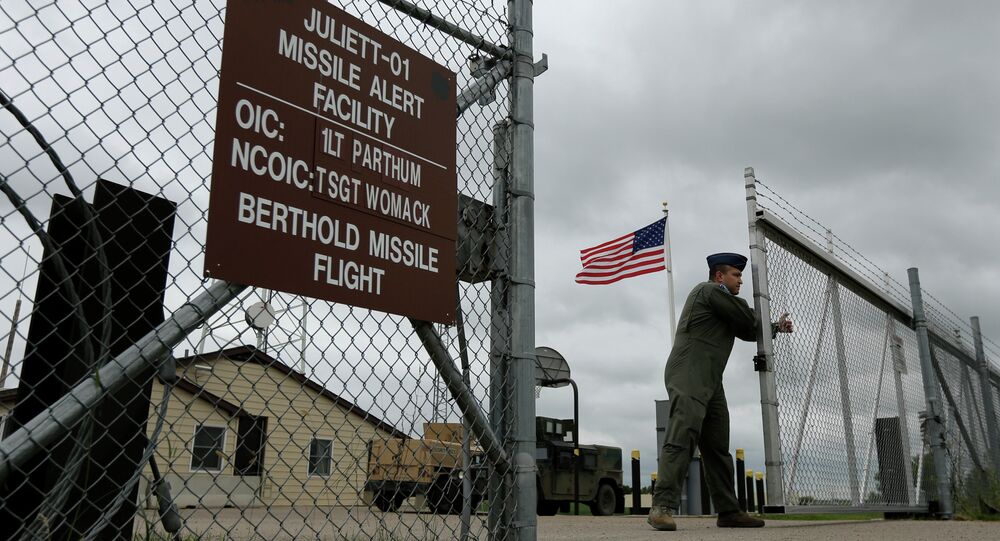 US to Test First ICBM Intercept in 2016 - Missile Defense Agency

The United States will carry out its first intercept test of an intercontinental ballistic missile (ICBM) later in 2016, Missile Defense Agency (MDA) Director Vice Adm. James Syring said in a speech at the Center for Strategic International Studies.

WASHINGTON (Sputnik) — Russia has raised concerns that the US ballistic missile defense (BMD) architecture could be used to target Russia’s strategic deterrent. Chinese authorities have raised similar concerns about US BMD systems targeting its nuclear deterrent under the guise of the North Korea threat.

"Later this year, meaning this calendar year, we will fly for the first time an ICBM with countermeasures, and that will be an intercept test," Syring stated on Tuesday.

The United States has been working to develop missile defense systems capable of defeating the long-ranges and high velocities of an ICBM that "would be applicable from a North Korea or Iran type of scenario," Syring explained.

Following the ICBM intercept test in 2016, the MDA will run a similar test using two ground-based interceptors against one ICBM target. In the past five years, the United States has successfully intercepted short and medium-range ballistic missiles.