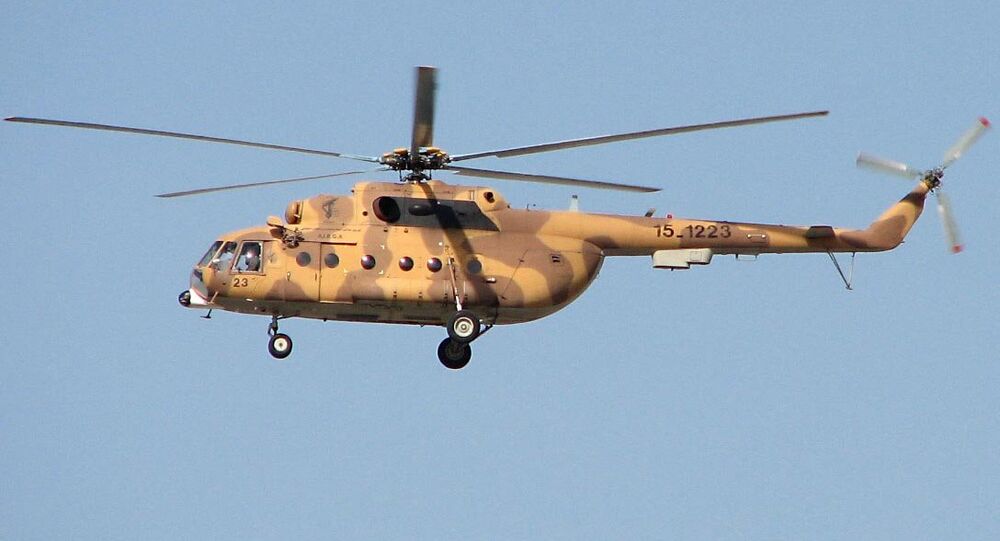 For Russian Helicopters company, the end of sanctions against Tehran means an opportunity to supply Iran with new military helicopters and after-sales services, according to the Russian state technology company Rostec.

Nuclear sanctions were scrapped after the International Atomic Energy Agency (IAEA) confirmed last week that Iran had abided by the deal reached with six world powers in July 2015. This has restored Iran’s access to world markets.

© Sputnik / Mikhail Voskresensky
Russia May Supply Iran With Defensive Ground-Based Electronic Systems
Russian Helicopters is a leading helicopter design and manufacturing company, which is part of the Rostec umbrella organization.

In December 2015, Russian Helicopters agreed with Iran Helicopter Support and Renewal Company (IHSRC) to improve after-sales maintenance of Russian Mi-8/17 choppers at IHSRC facilities in Iran. They also discussed outlooks for Iranian purchases of more Mi-8/17s, as well as Ka-32A11BC and Ka-226T helicopters.

Moscow to Discuss Creation of Helicopter After-Sales Service With Tehran