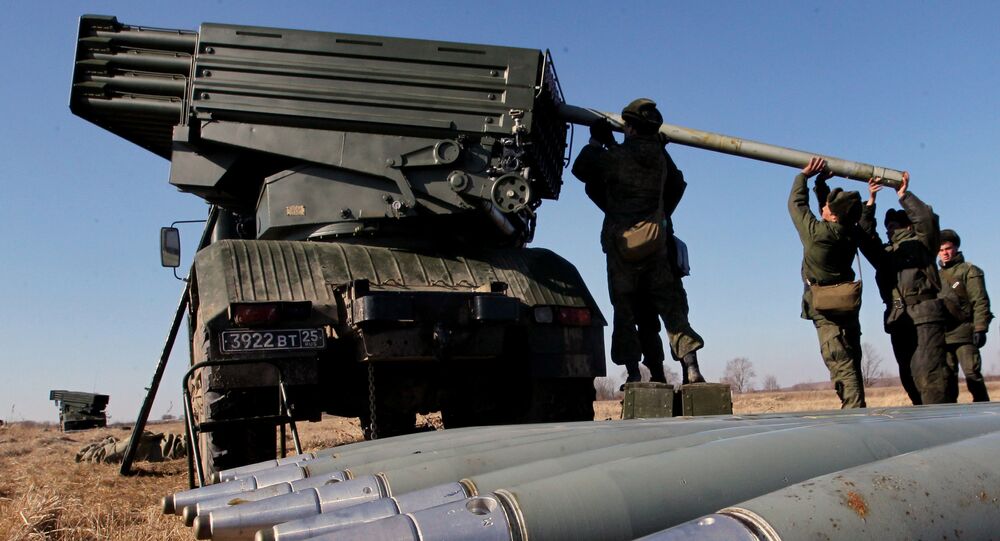 The Tornado rocket systems can fire salvos of 12 guided rockets and cover an area of 60 hectares.

"The unique long-range 300-mm Tornado-S multiple launch rocket system can fire at a range of 120 kilometers [75 miles] and hit an area of over 60 hectares [150 acres]," Muginov said.

"The complex is able to fire single rockets as well as full salvos of 12 guided rockets," Muginov noted.

The cutting edge Tornado-S and Tornado-G systems are expected to replace Grad and Smerch launchers by 2020, as part of Russia's large-scale rearmament program.