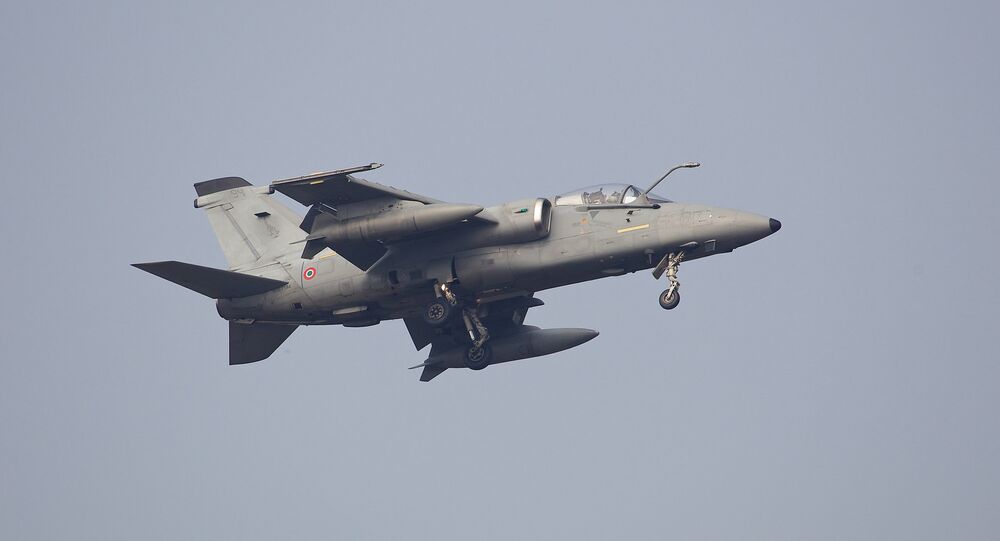 Italy’s Defense Ministry has ordered the deployment of four AMX fighter aircraft and one Predator drone to its Birgi base near Trapani.

ROME (Sputnik) – Italy’s Defense Ministry has ordered the deployment of four AMX fighter aircraft and one Predator drone to its Birgi base near Trapani, Sicily, amid concerns over the situation in Libya, the General Staff said.

"The decision came as a result of recent developments in the countries of North Africa and the following deterioration of security conditions," the General Staff said as quoted by the Tgcom24 TV channel on Friday, explaining that the move is aimed at increasing information gathering and surveillance capacity.

According to the TV channel, concerns over the situation in Libya were discussed during a Tuesday meeting of Italy’s military leadership with Italian Prime Minister Matteo Renzi.

The instability that has plagued Libya since 2011 facilitated the emergence of numerous militant groups in the country, particularly Islamic State (Daesh), which has been carrying out attacks on Libya’s oil infrastructure.