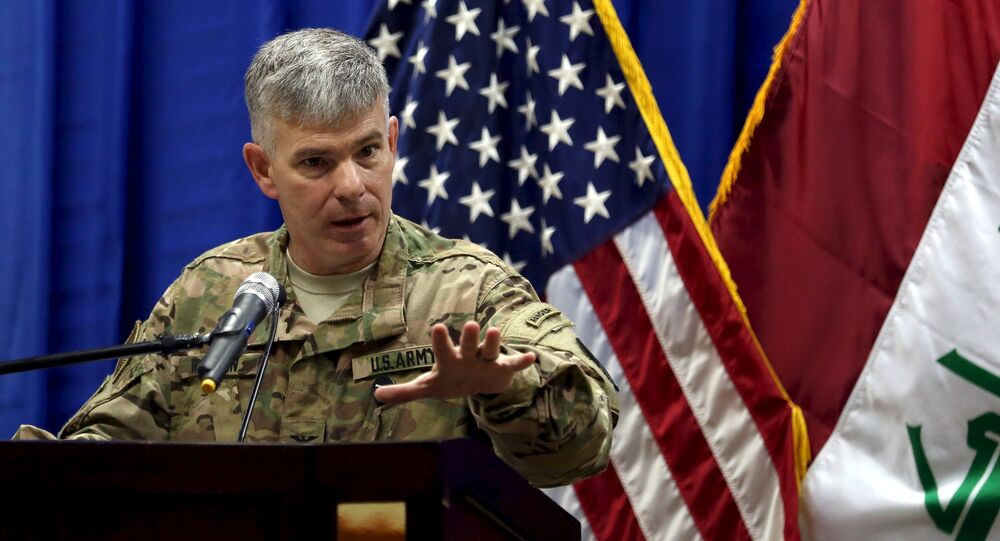 US Department of Defense spokesman Col. Steve Warren claims that ISF could again turn into an ineffective fighting force even after receiving new US training and funding.

"It’s impossible to know that, I mean, I suppose it could happen," Warren said on Thursday when asked if the Iraqi forces would become a hollow force and stop fighting.

Warren noted that the original training of the ISF was "effective" in the 2000s, until the US stopped training and withdrew from Iraq in 2011.

"Through bad decisions made by the Iraq government at the time… that force became a hollow force. It deteriorated to the point of being combat-ineffective," Warren explained.

According to the Defense Department, the ISF has received approximately $2.3 billion from the international coalition against Daesh since the fighting began in 2014. The United States has provided more than half of that funding, allocating $1.6 billion towards the Iraqi train-and-equip program.

In the summer of 2014, the Iraqi Army collapsed in the face of an onslaught by Daesh, which is also known as Daesh. At the time, Daesh seized control of key Iraqi cities, including Mosul and Ramadi, although the latter was retaken from the terror group in January by Iraqi and allied forces.