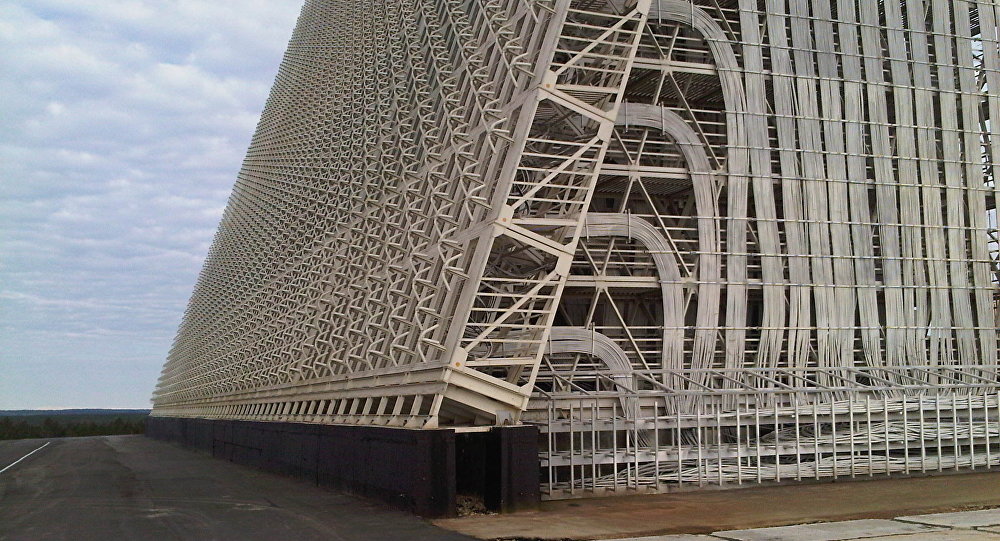 Earlier this month, the Russian Defense Ministry announced that 2016 will see the introduction of three powerful 'Voronezh'-series early warning radar systems. Adding to four stations of their type already in operation, the new systems' appearance will help lead, by 2020, to a full-scale modernization of the Russia's early warning radar network.

The Voronezh radar station is the third generation in Russian early-warning radar design, providing for the long-distance monitoring of airspace inside and outside Russia against ballistic missile attack.

Developed by the Moscow-based Radio Engineering & Information Systems Concern and the Distant Radio Communication Scientific Research Institute, the new system, featuring a high level of standardization and prefabrication, takes about a year to build and get up and running, in comparison to previous generations, which required 5-10 years.

According to Svobodnaya Pressa military observer Vladimir Tuchkov, the reduced construction time was been made possible through the use of a series of factory-built modules, placed on a concrete pad roughly the size of a soccer field. Garrison buildings and living quarters are also built from modules.

Furthermore, the Voronezh-series system has significantly lower levels of power consumption compared to its Soviet-era predecessors.

"Compared to the Daryal radar, which consumes 50 MW, two of Voronezh's three variants consume 0.7 MW, with the third, 'high potential' variant consuming 10 MW. This is beneficial not only in terms of operating costs, but also in terms of its less cumbersome distilled water cooling system."

As a result, the new stations are substantially cheaper – 1.5 billion rubles (about $19.6 million US) versus 10-20 billion ($130-$261 million) for the various classes of previous generations.

Tuchkov explains that "the reduced size and power consumption and simultaneous maintenance of high technical and operational characteristics is possible thanks to the miniaturization of equipment, as well as the use of powerful computers, which together optimizes work stations and allows for higher resolution at lower power consumption."

The Voronezh-class radar system includes three variants, including the Voronezh M, Voronezh-DM (using VHF and UHF), and the Voronezh-VP 'high potential', assumed to be EHF (extremely high frequency). The system's range is between 4,500 – 6,000 km, and it is capable of detecting objects at a height of up to 4,000 km.

"In other words," Tuchkov writes, "the Voronezh is capable of detecting ballistic missiles, aircraft and satellites." The system is capable of tracking up to 500 objects simultaneously.

© Sputnik / Igor Zarembo
Inside the operations control room of a Voronezh radar station.

The three new stations, including two Voronezh-DMs and a Voronezh-M, will be based in Yeniseysk, Krasnoyarsk Region, Barnaul, Altai Territory, and Orsk, Orenburg Region. Another two systems are starting construction in the Komi Republic and in the Amur Region, and another is planned in Murmansk Region for next year.

Once completed, the new early warning network will replace the remnants of the Soviet network, which suffered a serious decline in its worldwide capabilities after the collapse of the Soviet Union. The most prospective among the late Soviet-era systems were the Don-2N and Daryal-series. 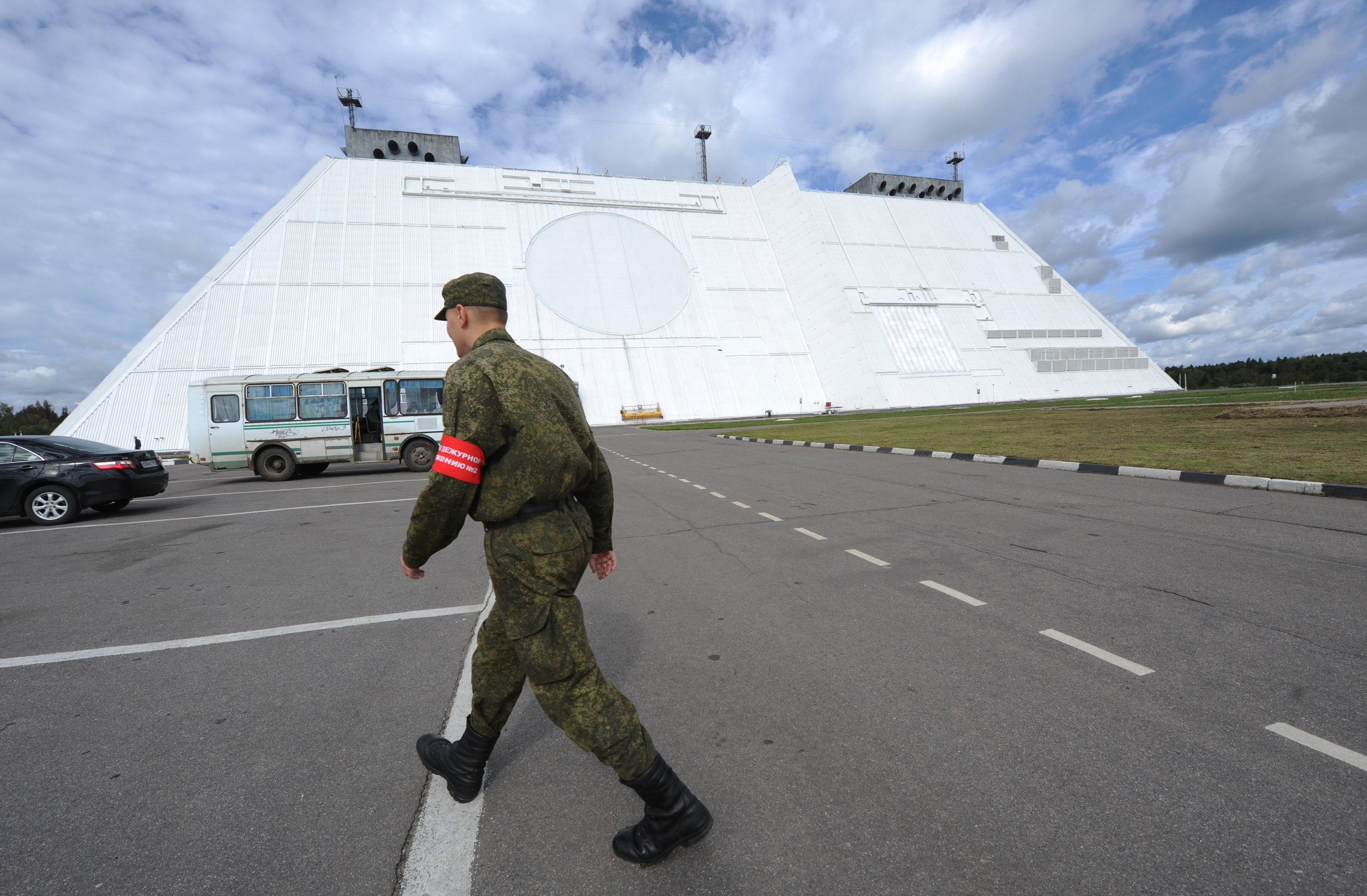 Monstrous in its scale, the Don-2N, build during the Soviet period and situated near Moscow, was put into operation in 1991 (becoming fully operational in 1996). The mammoth structure used 30,000 tons of steel, 50,000 tons of concrete, 20,000 kilometers of cable, and over 100 km of cooling water pipeline for its construction. The geometry of the station amounts to a quadrangular truncated pyramid with a height of 35 meters, giving it 360 degree coverage of the region. Operating in SHF (centimeter) frequency, the radar is capable of detecting ICBMs at a range of 3,700 km.

"In 1994," Tuchkov recalls, "during a series of joint Russian-American experiments in the pinpoint tracking of space objects, a series of metal balls of 5, 10, and 15 cm diameter were released from the American space shuttle. While American radar systems detected only the last two, the Don-2N spotted and tracked the trajectory of the 5 cm balls a distance of 1,500 km."

A custom project for Moscow's air defense, the Don-2N project had a counterpart for widespread deployment – the Daryal-series radar. Two such stations were introduced in the mid-1980s, in the Komi Republic and Azerbaijan. Working in the VHF frequency, the radar is capable of detecting and simultaneously tracking about 100 targets the size of a soccer ball up to 6,000 km, with a transmit capacity of 350 MW. An additional eight Daryal-class stations were planned, but were scrapped in connection with the collapse of the country.