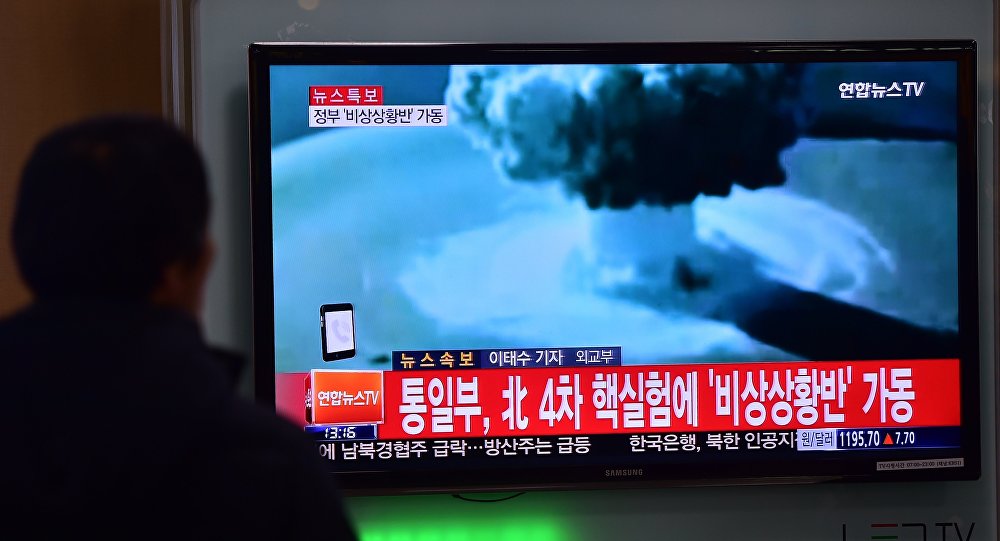 On Wednesday, South Korean media reported an earthquake near a North Korean nuclear facility. Later in the day, Pyongyang announced it had tested a hydrogen bomb. The incident has received widespread international condemnation. 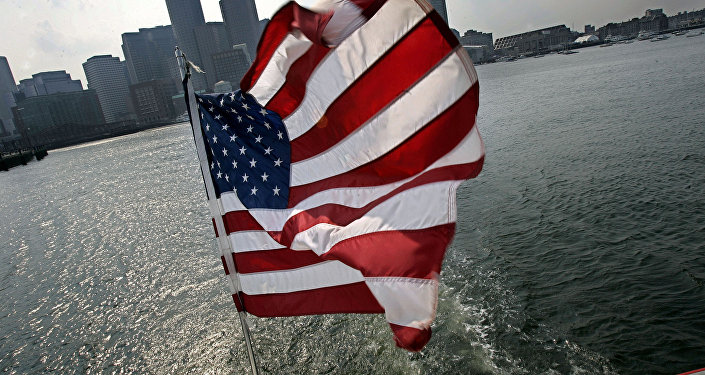 Although Kim Jong Un managed to grab the world’s attention, “the nuclear explosion is looking less likely as powerful as the North Korean government initially said but that is not stopping vested US interests in playing up the threat,” political analyst Daniel McAdams said in an interview for the Ron Paul Institute.

Former Republican congressman Ron Paul in his latest Liberty Report noted that the North Korean ‘problem’ is a direct result of US interventionism and the uncertainty it produces.

“The issue is the interventionism. The US policy has driven North Korea to where it is. Look at the countries that have turned over their nukes. Libya turned in its nuclear program and had a regime change,” Daniel McAdams noted.

He mentioned Iran which has turned over its nukes, and what is happening there now is that the US is demanding even more actions from Iran.

“We create more hostility by intervening and then one step leads to more steps,” Ron Paul said.

Talking about the sanctions that are planned to be imposed on North Korea, Ron Paul said that they don’t make sense considering that North Korea doesn’t import anything in any case.

Ron Paul spoke about the hype that has been created over North Korea’s nuclear program. “Once this news is out there, propaganda machine starts working and these issues are hyped up. There are some people out there, some interested parties who have strong links to the media; they have strong links with the banking system and the military and when there are overthrow of governments I don’t think even the president knows what is going on.”

Ron Paul said that it seems like these people have the control of the propaganda machine and these stories are used as a propaganda tool to serve someone’s personal interest.