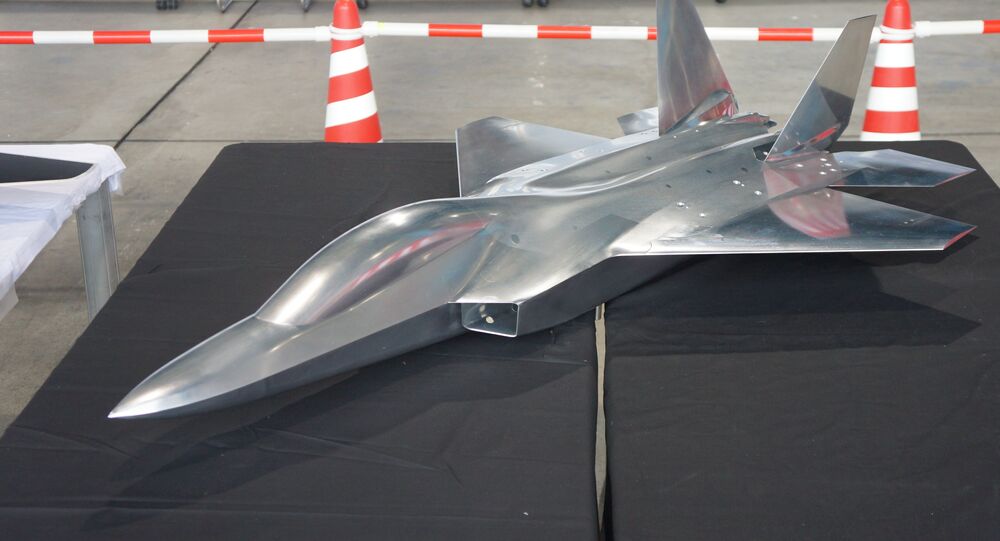 Japan's 5th Generation Stealth Fighter to Take Off Next Month

A prototype of the aircraft, developed by the Defense Ministry's Technical Research and Development Institute (TRDI), will undergo taxiing and ground trials at the Mitsubishi Heavy Industries testing center in Aichi Prefecture, before taking to the skies 'sometime in February'. It will be flying to the Gifu Air Field in neighboring Gifu Prefecture.

According to The Diplomat, the ATD-X program's primary objective "is to develop a research prototype aircraft — an 'advanced technology demonstration unit', to test the capacity of Japan's defense industry to develop, among other things, a powerful fighter engine and various other indigenous stealth fighter aircraft technologies."

​Japan's indigenously developed and produced fifth-generation air superiority fighter, designated the F-3, is expected to begin serial production in 2027, although delays on the ATD-X prototype, originally scheduled to be fully developed by 2018 (and to make its maiden flight last year), put this time frame in question.

With the F-3 program starting up in response to the United States' refusal to sell Japan the Lockheed-Martin F-22 Raptor back in 2007, Japanese media have also reported that Lockheed-Martin has attempted to undermine the ATD-X's development. Purchasing 42 F-35 Joint Strike Fighter aircraft in 2011, Japan has indicated that the American planes are an interim solution until Tokyo can develop and produce its own 5th generation fighter.

Last month, Japan announced large-scale plans to fortify its positions along 200 islands in the East China Sea, to be equipped with anti-ship and anti-aircraft missile batteries, stretching 870 miles from the country's mainland toward Taiwan, and aimed at countering the Chinese Navy.