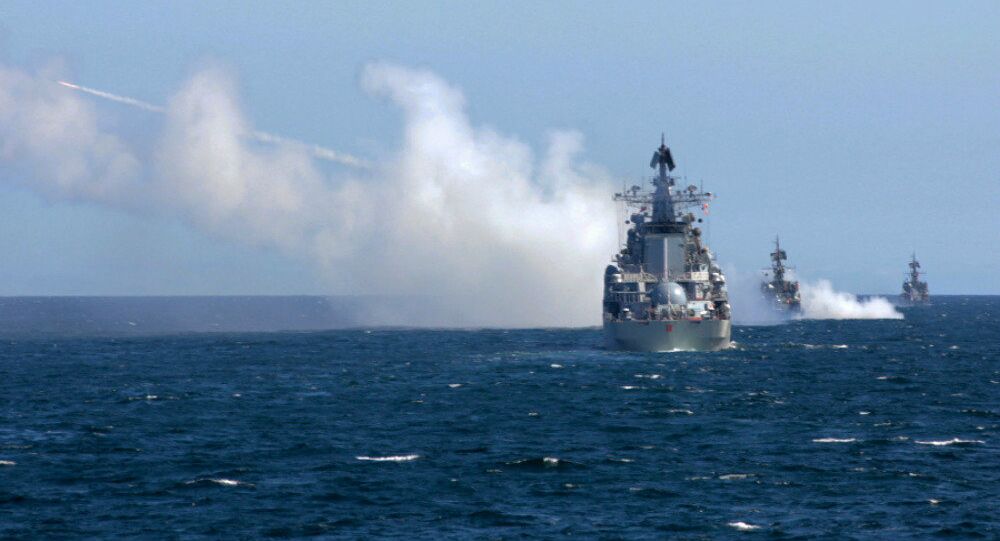 "One of the priorities of the Northern Fleet is the development of the Arctic and the protection of state interests in this strategically important region," Korolev said in a New Year’s Eve address. "In the coming year, the Northern Fleet will continue performing long-distance campaigns with warships and submarines."

In December 2014, Russia unveiled a revised military doctrine prioritizing the protection of national interests in the Arctic. The region, which is believed to have vast reserves of oil and gas, has been the focus of attention for four other nations bordering the area: the United States, Canada, Norway and Denmark.

Launch of Bulava Intercontinental Missile From Russian Submarine
Russian President Vladimir Putin said in December that the country is not planning to militarize the Arctic, but is taking the necessary measures to ensure its defense capabilities in the region.

The admiral listed first ever tactical exercises defending a key industrial facility on the Taymyr peninsula in Krasnoyarsk Territory and first live fire drills on Kotelny Island as the fleet’s major achievements this year.