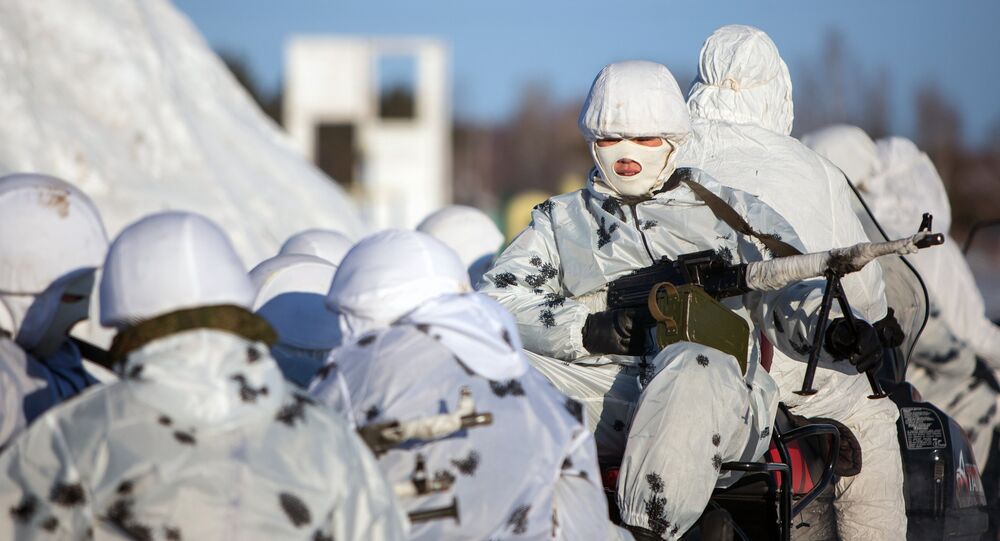 "As we planned before the end of 2015, the Russian army has fully completed the transition to wearing new all-season sets of field uniforms, while soldiers deployed in the Arctic have been provided with new Arctic uniforms," Bulgakov told reporters.

Bulgakov specified that over 40 million articles of military uniforms have been distributed this year.