The US Department of Defense announced the winner of $286 million US Navy contract for the production and delivery of an E-2D Advanced Hawkeye aircraft to Japan. 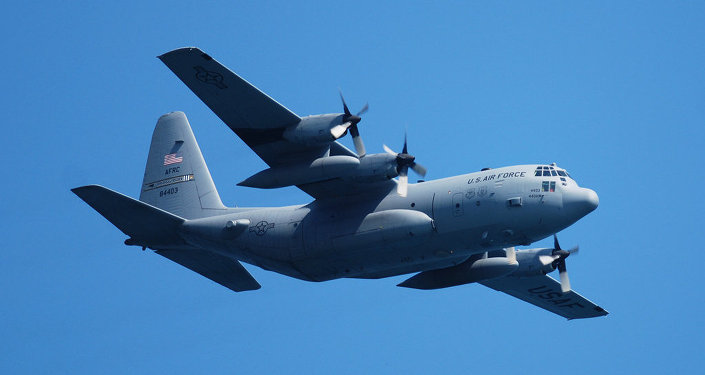 © Flickr / Kris Hunt
US Air Force Pays Lockheed Martin $1Bln for 32 Super Hercules Aircraft
WASHINGTON (Sputnik) — Northrop Grumman has won a $286 million US Navy contract for the production and delivery of an E-2D Advanced Hawkeye aircraft to Japan, the US Department of Defense announced.

"Northrop Grumman Systems Corp., Military Aircraft Systems, Melbourne, Florida, is being awarded a $285,975,244 modification… contract [for] one E-2D Advanced Hawkeye aircraft for the government of Japan under the Foreign Military Sales program," the Defense Department said on Wednesday.

Most of the work on the contract will be performed in Melbourne, Florida, and is expected to be completed in September 2019, according to the Defense Department.

On November 13, the Defense Department announced an earlier sale of a Northrop Grumman E-2D Hawkeye aircraft to Japan.