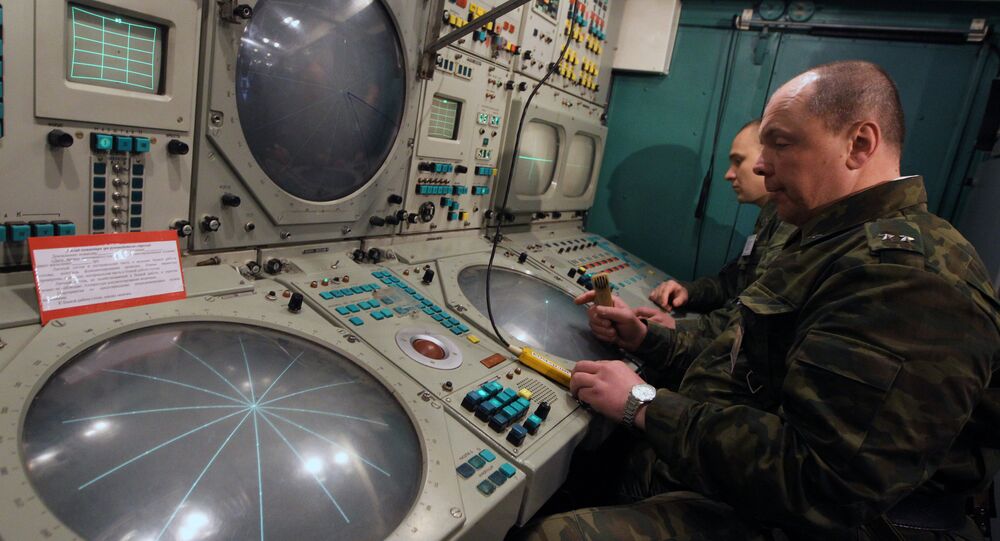 Why Did Russia, Armenia Create Joint Defense System in Caucasus?

Russian and Armenian defense ministers on Wednesday signed a treaty to create a joint regional air defense system in the Caucasus.

Russian Defense Minister Sergei Shoigu with his Armenian counterpart Seyran Ohanyan signed an agreement on the establishment of a joint regional air defense system in the Caucasus region for collective security.

“In my opinion, this decision is connected with the events in Turkey. Today, aviation plays a major role in combat. Turkey is a NATO member and there are US aircrafts present in Turkish airfields also. There is a need for a more secure system that would keep the air borders protected and this requires joint efforts,” Luzan said.

Two weeks earlier, seven Mi-24s and Mi-8MT were deployed to the base 7.5 miles southwest of the Armenian capital of Yerevan.

Russia is currently working on the creation of a similar system with Kyrgyzstan and Tajikistan. A contract on creating a joint regional air defense system was signed between Russia and Kazakhstan in 2013, and Russia and Belarus’s systems have already been unified.