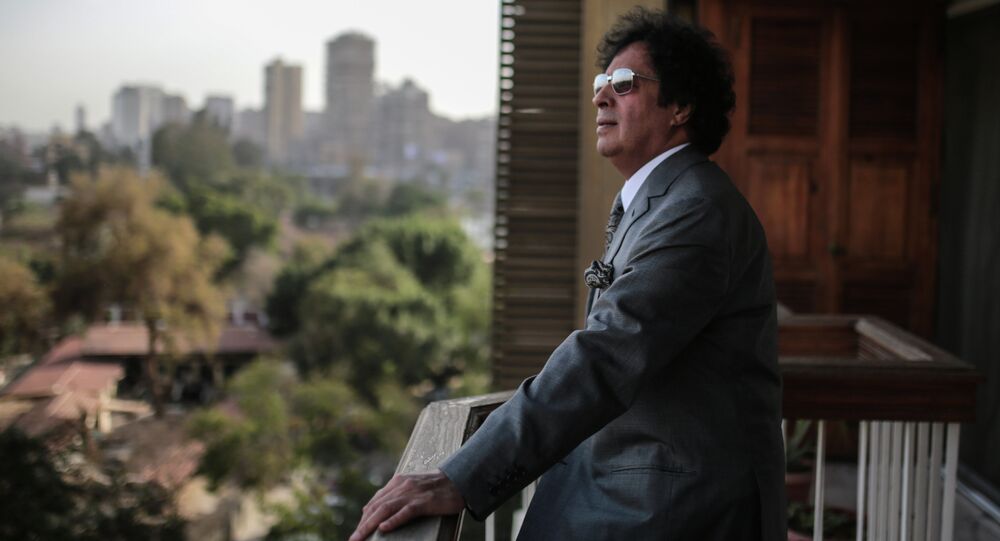 Daesh (ISIL/ISIS) terrorists have obtained the deadly nerve agent sarin, and have attempted to use it, according to Ahmed Gaddafi al-Dam, cousin and former advisor to late Libyan leader Muammar Gaddafi.

In an exclusive interview for RT Arabic, Gaddafi al-Dam warned that "ISIL has managed to find some of the secret underground storage facilities still holding chemical weapons hidden in the desert. Unfortunately, they weren't properly guarded. The gas was trafficked to the northern part of the country and sold."

​"There are two known cases of this chemical agent being stolen," the former advisor said. "I know this from my sources in Tripoli. In the first case seven drums of sarin were stolen, and in the second I think it was five."

Gaddafi al-Dam added that "this gas has already been used. During the recent clashes near the al-Quds Mosque [in central Tripoli], they discovered a vehicle loaded with sarin. Unfortunately, those who had driven the vehicle into the city didn't realize the dangers of this nerve agent, and how risky it was to bring it into an urban area, let alone ever use it."

In an interview for the London-based newspaper Asharq al-Awsat earlier this week, the ex-advisor said that the outlawed gas was first used in the country in 2014, a fact to which some Western countries "turned a blind eye."

Sarin is an extremely volatile gas, colorless and odorless, and is classified by the UN as a weapon of mass destruction. A lethal dose of sarin is about 0.5 milligrams; it is approximately 500 times more deadly than cyanide.

Gaddafi al-Dam's cousin, Muammar Gaddafi, served as the head of the Libyan Arab Republic from 1969 to 1977. After that, he ruled as the head of the Libyan Arab Jamahiriya until 2011, when he was toppled by anti-regime forces backed by a Western coalition including the United States, Britain and France. Gaddafi was massacred by Islamist fighters after being discovered hiding in a culvert west of Sirte in October 2011, his mutilated body displayed to the media.