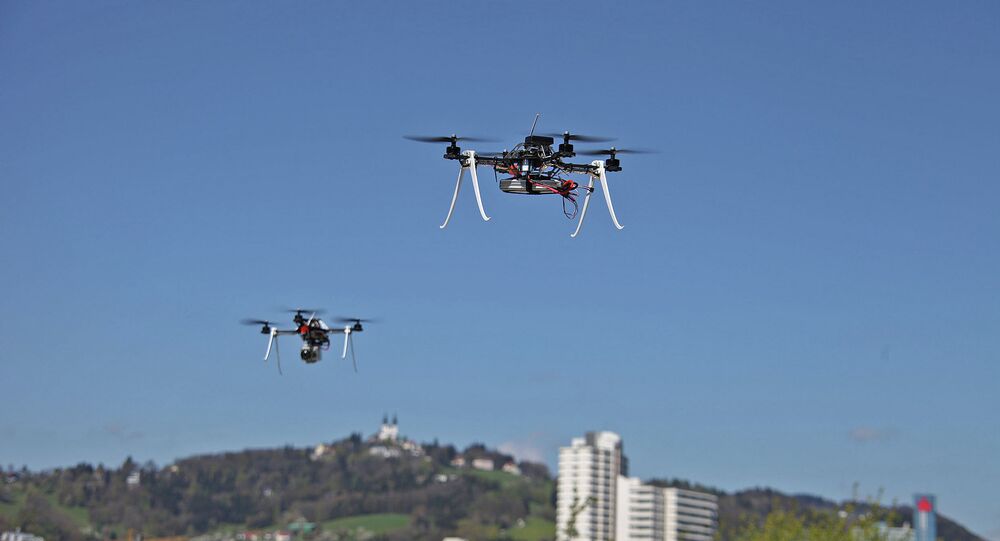 The US Army’s new Venom detection and tracking system to destroy drones has been successfully demonstrated at military maneuvers, defense contractor Northrop Grumman said in a press release on Tuesday.

"At the Army Maneuver-Fires Integrated Experiment (MFIX) held at Fort Sill, Oklahoma, Northrop Grumman's Venom demonstrated the ability to identify and track small unmanned aerial systems (UAS) and to provide accurate targeting data while on the move," the release stated.