The share of advanced weaponry in the Russian armed forces will reach 52.4 percent on average in 2016, Deputy Defense Minister Yuri Borisov said Monday.

MOSCOW (Sputnik) — Speaking in an interview with Rossiya-24 television, Borisov stressed that during the first five-year stage of Russia's ambitious rearmament program, the Russian defense industry emphasized the delivery of high-precision weaponry to the military. 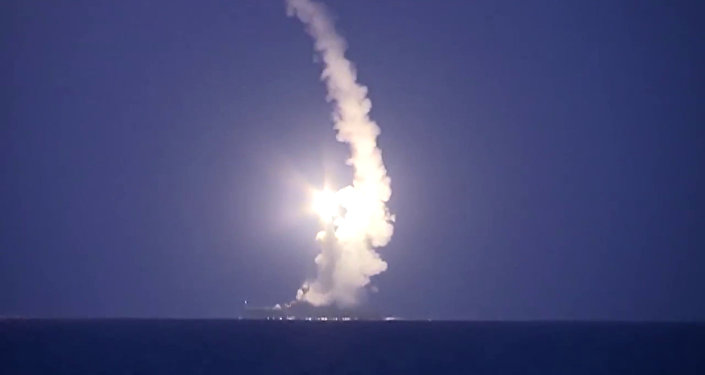 Russian Defense Ministry
Kalibr-NK: The Russian Cruise Missile That Shocked the World
The start of a new stage of Russia's ambitious rearmament program has been postponed from 2016 to 2017 due to unfavorable economic conditions in the country, the official said.

"In line with a decision by the Supreme Commander of the Russian Armed Forces [President Vladimir Putin], the start of a new rearmament program has been delayed until 2017."

"The reason for this decision is a difficult financial and economic situation in Russia taking place in 2014-2015," Borisov added.

Russia is planning to modernize up to 70 percent of military hardware by 2020.

Total program costs are estimated to reach about 20 trillion rubles ($289 billion at the current exchange rate).