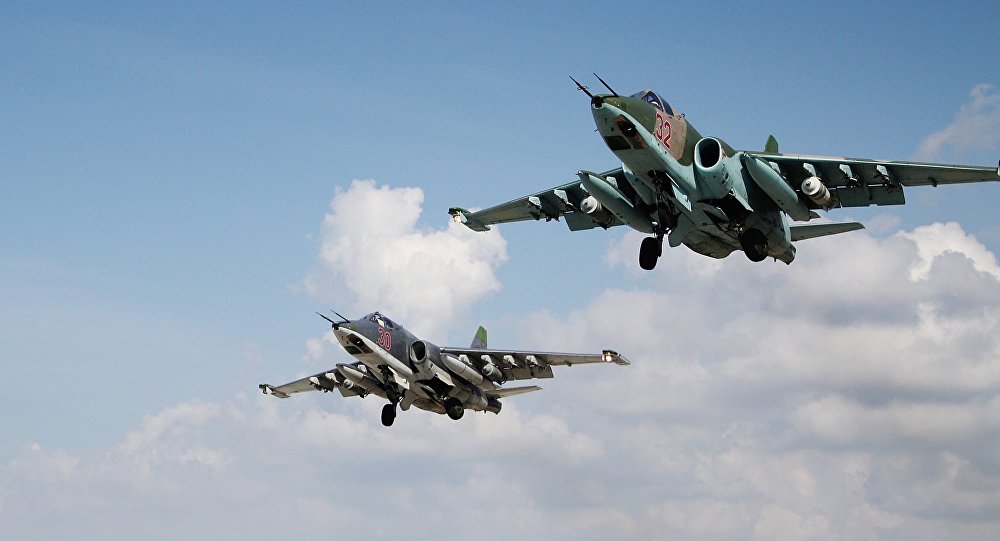 BERLIN (Sputnik) — "Nobody is interested — neither the Americans, nor us [the Germans] nor the Russians — in this mission lasting for years,"  Frank-Walter Steinmeier said, as quoted by the DPA news agency.

Steinmeier stressed that it was necessary to find a political solution to the Syria crisis.

On Friday, the German parliament (the Bundestag) approved a military campaign against the Islamic State (IS or Daesh in Arabic) terrorist group in Syria. The German campaign against Daesh is initially planned to continue until December 31, 2016, and will cost the Germans approximately $143 million and include up to 1,200 servicemen.

Berlin is going to send up to six Tornado surveillance aircraft to Syria and a frigate to support the French Charles de Gaulle aircraft carrier, currently deployed in the eastern Mediterranean Sea.

US Air Force
US Coalition Launches 26 Airstrikes Against Daesh in Syria, Iraq
Russia, which has outlawed and designated Daesh as a terrorist organization, has also been conducting airstrikes against the group's positions in Syria since September 30, following a request from President Bashar Assad.

A US-led international coalition, which includes the United Kingdom, has been conducting airstrikes against Daesh targets in Iraq since September 2014. The campaign is being conducted without the approval of Damascus or the United Nations.

Not Obama's War: US Needs 'Decisive Leader' to Destroy Daesh