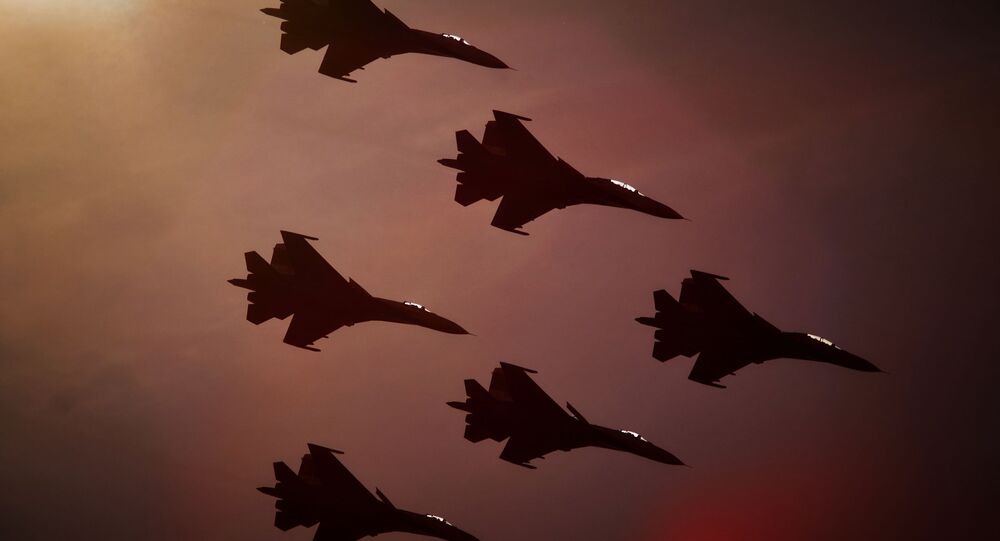 There is a popular opinion in the West that Russian military hardware has fallen obsolete. In fact, Russia could be innovative in the field, with the West falling short.

The US magazine Popular Mechanics named four ways Russia's military is more advanced than "you might think."

According to the article, many in the West tend to think that Russian hardware is second-rate, and that if the Russians make anything good, they must have copied it from the West.

"In reality, Russia can be innovative in weapons design, and sometimes ahead of the West. Occasionally the country pursues crazy ideas than cannot work, like mind control weaponry. Yet just as often they develop weapons with no counterparts in the US," the article read.

It is a fact when, for example, it comes to rockets.

The article also underscored the capabilities of Russian military to conduct aerial combat.

"In air-to-air combat, the Russians have long pursued an approach of firing salvoes rather than single shots," the article read.
Such fighters as the Su-27 Flanker can be equipped with a dozen of missiles at once and fire two or three at the same time. What is more, the missiles have different guidance systems which give a high chance to hit the target.

© REUTERS / Maxim Shemetov
Russia’s New Corvettes to Be Armed With ISIL-Crushing Kalibr-NK Missiles
Russian air-to-air missiles are technically very sophisticated. The R-73 missile has an "off-boresight" capability to hit targets not directly in front of the aircraft.

When they were introduced into service, NATO soon noted the advantage they gave Russian pilots compared to their equivalent, the US AIM-9 Sidewinder.

As for long-range air combat (64 kilometers or more), Russia has another advanced piece of hardware, the R-77 missile. Its latest version has an active phased array antenna that gives it "zero reaction time to unexpected evolutions of the target." According to the article, the missile is more sophisticated than its US rival, the AIM-120.

"The Russians also have a surprising ability to think out of the box-for good and bad," the article read. For example, the Shkval rocket-torpedo can travel under water four times faster than any Western torpedo.

The magazine also praised Russia's unique underwater assault rifle for Special Forces. The US development in the same field "lags behind."

The fourth way Russia's military is more advanced than many may think is secrecy, according to the article. "We can still expect the unexpected," it read. The point is classified military developments.

"Scare stories notwithstanding, the Russians are unlikely to have any exotic superweapons. But it is dangerous for the rest of the world to underestimate its capability," the article concluded.