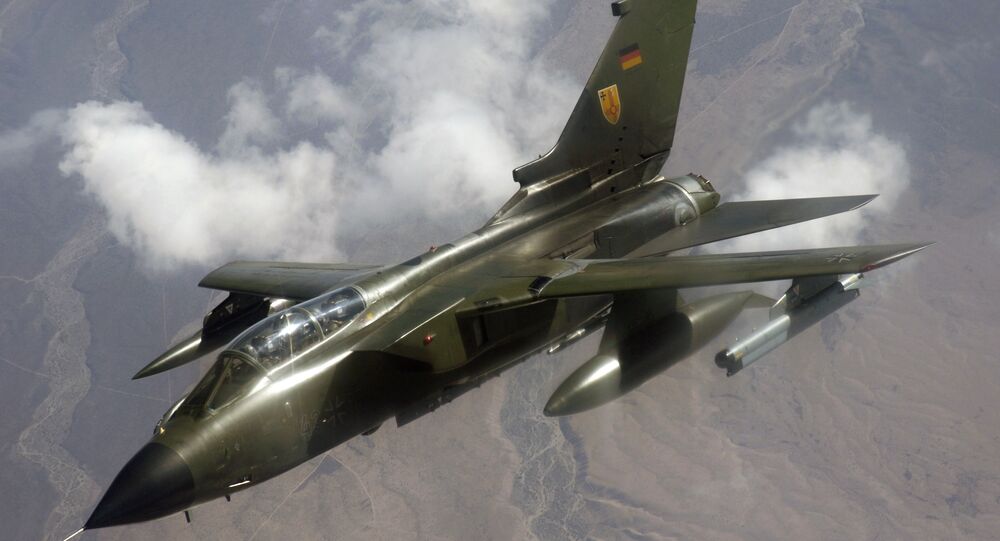 "Not only will we strengthen the training mission in northern Iraq, but we will also send our Tornado reconnaissance aircraft to Syria as a commitment to our fight against the IS," Henning Otte said, as quoted by German ARD broadcaster.

Otte added that Islamist terrorism posed threat both to Germany and to peace globally.

Germany is implementing extra anti-ISIL measures after a series of deadly terrorist attacks in Paris on November 13, and the crash of a Russian Airbus A321 in Egypt due to a bomb explosion. On Wednesday, German Defense Minister Ursula von der Leyen revealed the country's intention to deploy additional troops to the regions affected by the activities of terrorists, including Iraq.