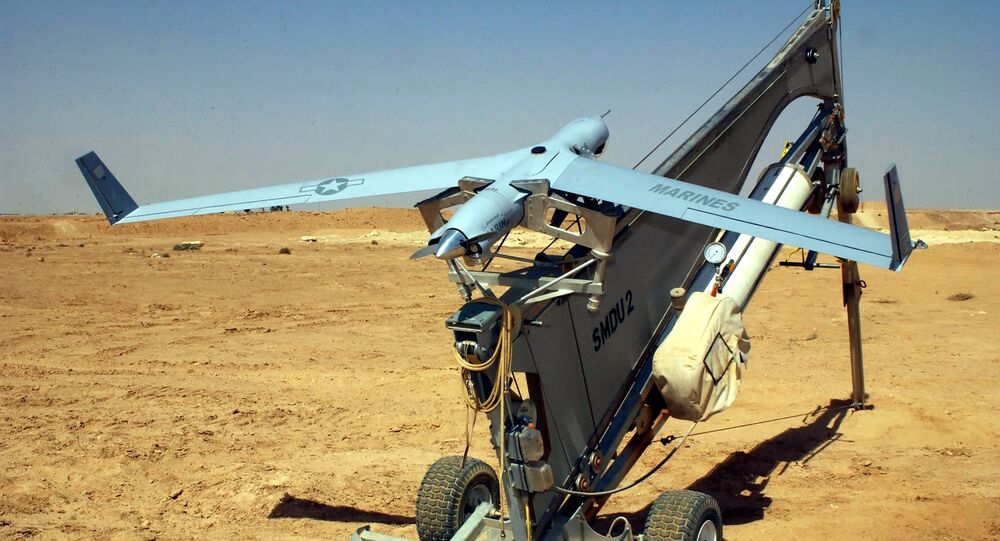 The Insitu Company has won a $70 million contract to build eight Scan Eagle drones for the government of Afghanistan, the US Department of Defense announced.

WASHINGTON (Sputnik) — The systems include 65 ScanEagle drones in total, along with spare parts, support equipment, field service support, as well as an in-theatre training facility, the announcement explained.

"Insitu Inc., Bingen, Washington, is being awarded a $70,941,310… for the procurement of eight ScanEagle unmanned aircraft systems for the government of Afghanistan," the Defense Department stated on Wednesday.

The deal has been approved despite a warning in September from, Special Inspector General for Afghanistan Reconstruction John Sopko, that the US government was already providing the Afghan National Army and government with far more weapons and equipment than it could absorb.

Sopko made his warning in a letter sent to General John Campbell, the commanding general of US forces in Afghanistan, according to a report in the Washington Post on September 17.