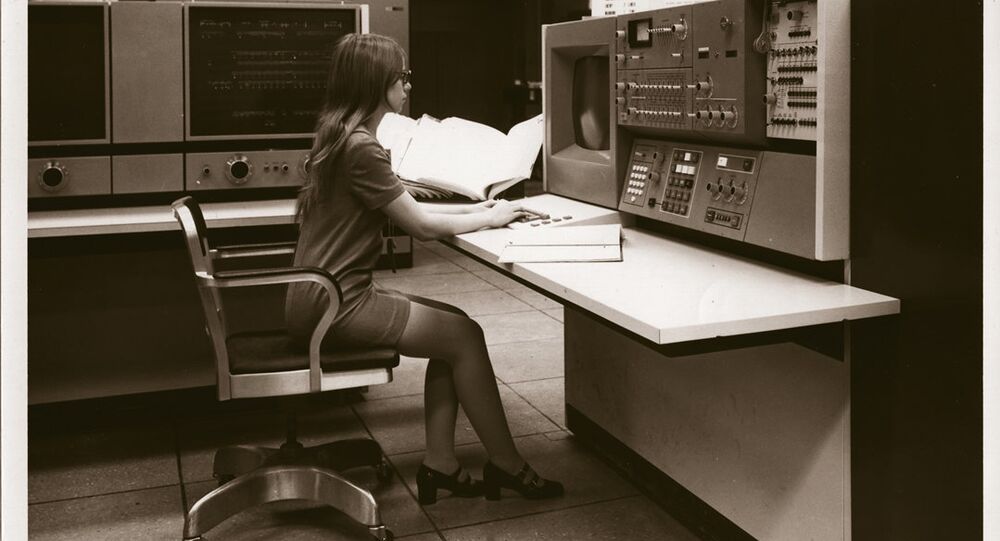 Ronald Pelton, who was convicted of selling NSA secrets to the Soviet Union in the 1980s, was released from prison on Tuesday after spending 30 years behind bars.

© Flickr / ashabot
The Cambridge Six: MI5 Confirms the Name of Another Top Soviet Spy
Thirty years have passed since Pelton, 74, a former NSA communications specialist, was arrested and charged for trading National Security Agency signal intelligence secrets for $35,000 plus expenses, according to the FBI.

Pelton provided Moscow, among others, with details pertaining to Operation Ivy Bell, a project conducted jointly by the US Navy and the NSA aimed at wiretapping Soviet military communications cables laid under the ocean.

The FBI says financial problems led the former intelligence analyst to approach the Soviet Embassy one year after his resignation in 1979 from the NSA, where he worked for 14 years, Newser reported.

© Flickr / Ryan Vaarsi
New York Russian ‘Spy’ Case is Not James Bond
He was debriefed by the KGB for a number of years, and presented a valuable asset for them as a consultant, even though he no longer had access to classified documents and relied on his memory.

After the KGB agent Vitaly Yurchenko defected to the United States, he recalled meeting a red-haired former NSA analyst. The FBI identified Ronald Pelton after scanning NSA archives and launching a surveillance program.

Pelton was sentenced to three life terms by a federal judge, who said he had betrayed a ‘special position of trust,’ endangered national security and damaged US intelligence programs.

On Tuesday, Ronald Pelton was released on parole after spending 30 years in custody.

What is different between Edward Snowden and Ronald Pelton?

US Navy Spy for Israel Released After 30 Years in Prison