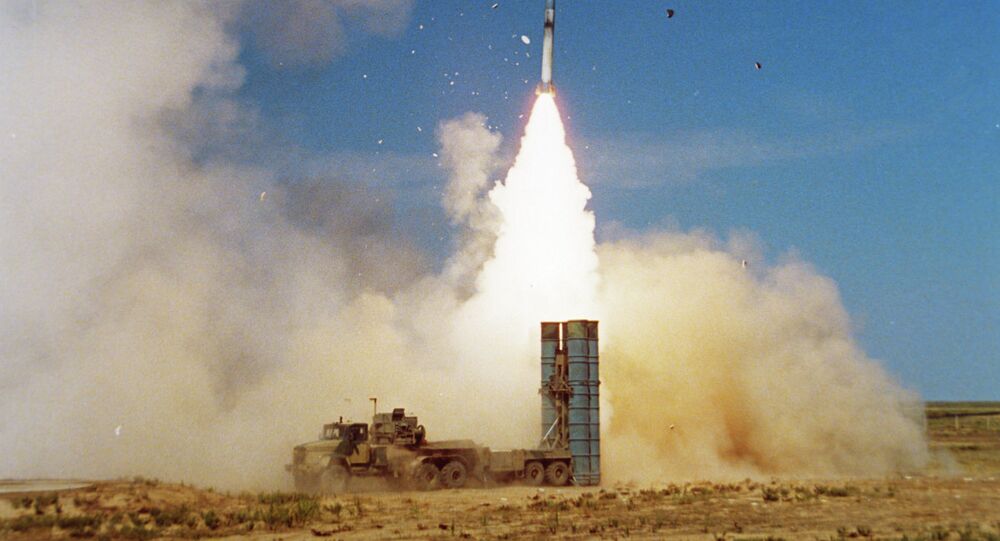 The delivery of Russian-made missiles is expected to be completed by the end of 2015, Iranian Defense Minister Brig. Gen. Hossein Dehqan said on November 10.

Moscow and Tehran signed an $800-million deal for the delivery of five S-300 missile systems in 2007. In 2011, Iran sued Russia in the Geneva Arbitration Court after Moscow suspended the contract in 2010, citing a UN Security Council resolution that placed an arms embargo on Tehran over its nuclear program.

In April 2015, Russian President Vladimir Putin lifted the S-300 delivery ban, shortly after the P5+1 group of international negotiators and Iran reached a framework nuclear agreement to remove all economic sanctions against Tehran in exchange for its pledge to ensure that all nuclear research in the country will be for peaceful purposes.