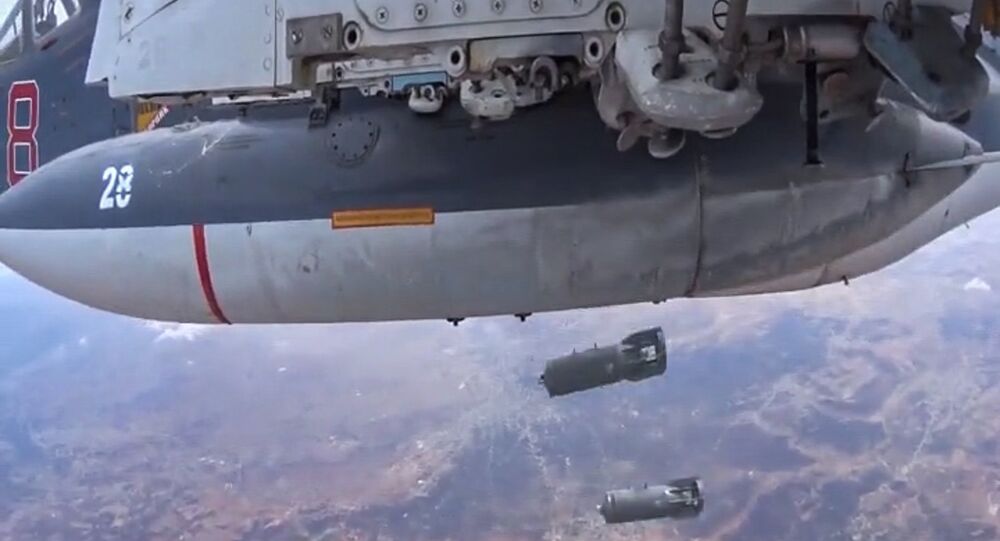 "My understanding is the majority of these airstrikes, the most recent airstrikes, were targeted at ISIL-controlled areas," Cook stated. “It does seem that at least in recent days, there’s been more of the focus on ISIL, and we welcome that.”

Cook stressed that his statement regards the most recent Russian airstrikes, claiming that at large “most of the focus has been on the areas that have not been controlled by ISIL.”

Russian Federal Security Service head Alexander Bortnikov said earlier in the day that the A321 passenger jet that crashed over Egypt’s Sinai Peninsula on October 31 killing all 224 on board was a terrorist act.