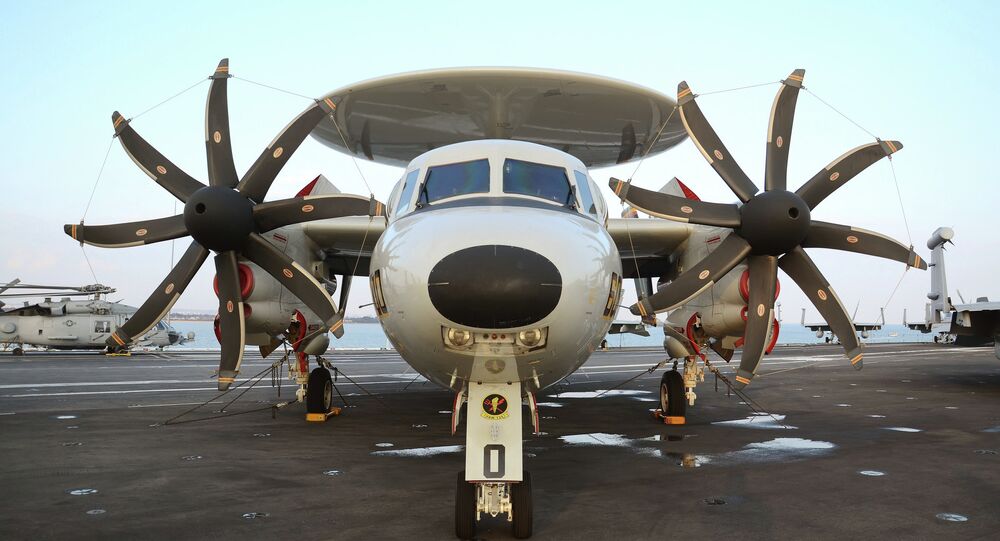 The US government has approved the sale of advanced electronic surveillance aircraft to Japan and Australia, the Department of Defense said in two contract notifications.

WASHINGTON (Sputnik) — The Defense Department has been stepping up arms sales to nations in the Asia Pacific region as part of the Obama administration “pivot to Asia” strategy to strengthen the military forces of US allies.

“Northrop Grumman Systems Corp. … is being awarded a $151,309,421 … [US Air Force] contract for the procurement of one… E-2D Advanced Hawkeye aircraft for the government of Japan under the Foreign Military Sales program,” the Defense Department stated on Thursday.

In the second deal announced, Boeing won a $101.6 million contract for two additional Poseidon P-8A surveillance aircraft, one for the US Navy and the other for Australia.