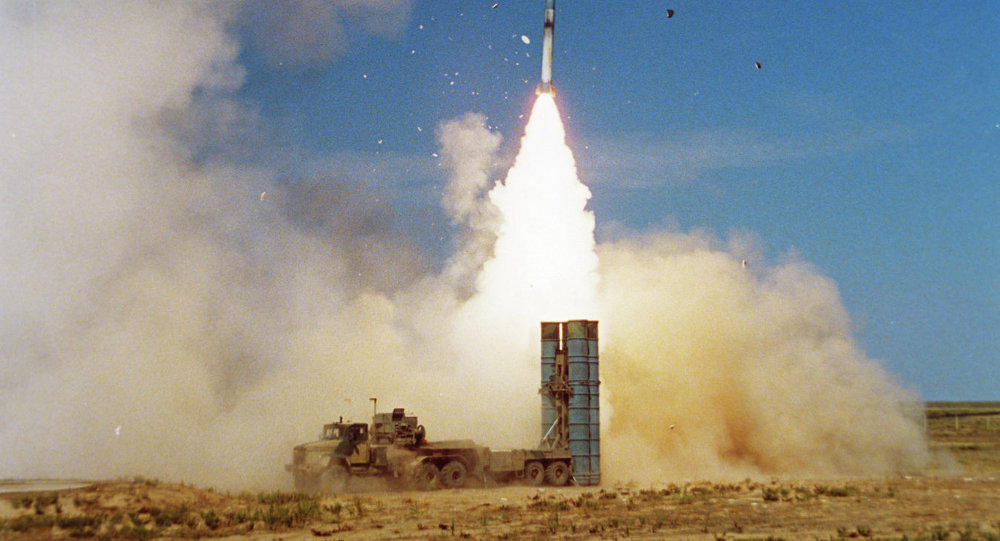 Russia is expected to deliver the S-300 missile defense systems to Iran no later than March 2016, but no additional details on the major arms deal have been made public.

Mahmood Shoori of Iran's Center for Strategic Research offered two reasons behind the secrecy in an interview with Radio Sputnik.

"Firstly, the final round of bilateral consultations is still underway. Any leaks might damage the agreement. Secondly, the Russians are very restrained in their comments and, as far as I understand, do not want to put the cart before the horse," he said.

Shoori added that Iran would likely receive the S-300PMU-1 or S-300PMU-2 but this is still up for discussion.

When Russia fulfills its obligations under the new deal, Moscow's "positive image in the eyes of the Iranians will undoubtedly improve," he concluded.

© Sputnik / Pavel Lisitsyn
Russia's S-300 for Iran: What Has Washington So Scared?
Moscow and Tehran signed an $800-million deal for the delivery of five S-300 missile systems in 2007. In 2011, Iran sued Russia in the Geneva Arbitration Court after Moscow suspended the contract in 2010, citing a UN Security Council resolution that placed an arms embargo on Tehran.