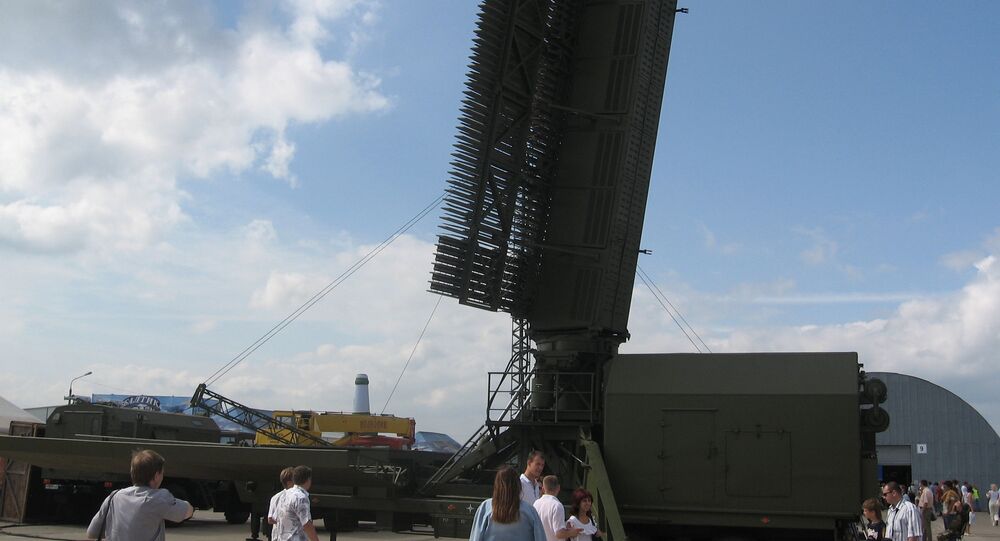 The use of light will greatly expand the information acquisition capability of modern communications and radars, decreasing weight by half and increasing resolution ten-fold.

"KRET already began laboratory research in radiophotonics to create radio-optical phased arrays to equip its new-generation radar… By 2018 KRET will present a radar prototype," Igor Nasenkov told RIA Novosti in an interview at the Dubai Airshow-2015.

According to Nasenkov, photonic technology, or the use of light, will greatly expand the information acquisition capability of modern communications and radars, decreasing weight by half and increasing resolution ten-fold.