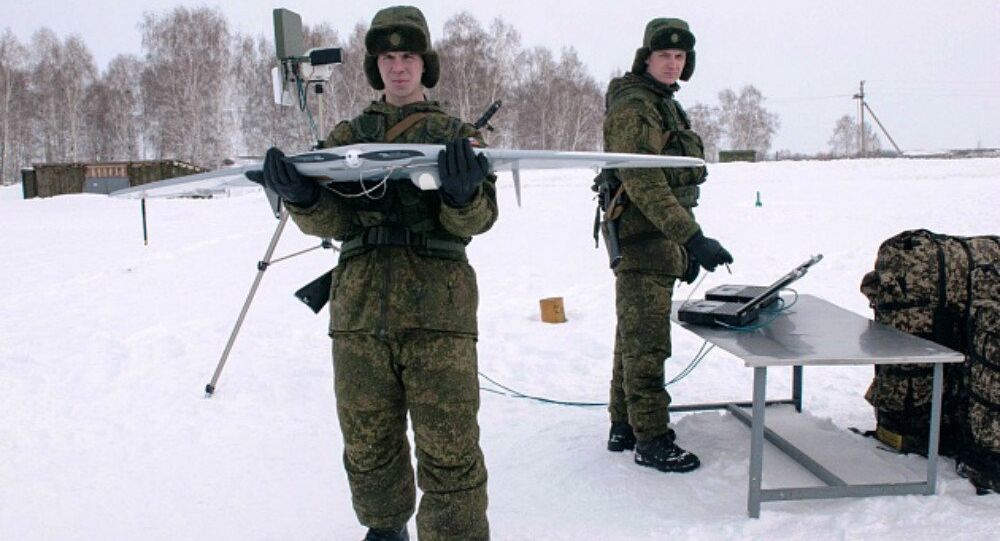 Armed Forces of Russia’s Eastern Military District (EMD) are expected to receive more than 10 Takhion and Orlan-10 unmanned aerial vehicles (UAV) before the end of the year, EMD press service said in a statement Tuesday.

KHABAROVSK (Sputnik) — The Takhion drones have been designed to operate in harsh weather conditions, endure a wide range of temperatures, and operate well in strong winds.

“Units of the district, deployed in Khabarovsk and Primorsky Territories, as well as in the Kuril Islands and in Chukotka Autonomous Area will receive more than 10 Orlan-10 and Takhion unmanned aerial vehicles before the end of the year,” the statement said.

The Orlan-10 UAVs could be used in adverse terrain, including mountainous areas. Command point of this drone can control four vehicles simultaneously.