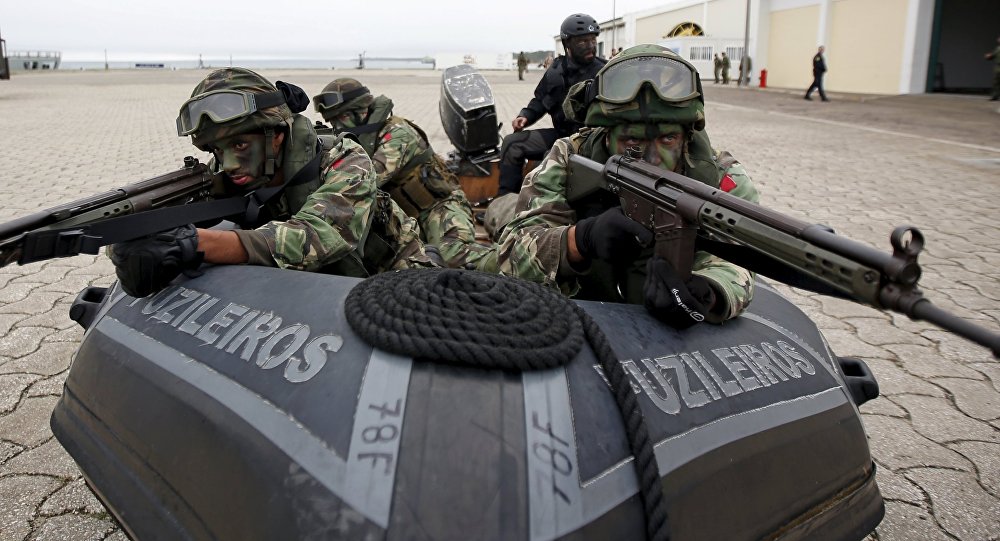 NATO’s military exercise Trident Juncture is “ridiculous”, aimed at drawing attention to the dying alliance and intimidating taxpayers, according to Danish scientist Jan Oberg, director of the Transnational Foundation for Peace and Research.

Oberg noted that NATO's largest military drills in a decade were supposed to boost fear among ordinary citizens, making them believe it is necessary to ensure against possible war.

"Their (NATO drills) aim is public relations for a dying alliance, which is a kind of a dinosaur in the modern world," Oberg said in an interview with RT.

"This is a military-industrial-media-academic complex playing its games. In order to get the payers to pay for this kind of nonsense you have to have what we in the social psychology call ‘fearology'; you have to boost fear among the citizens so that they think that this is relevant and necessary to do this and other kinds of things." 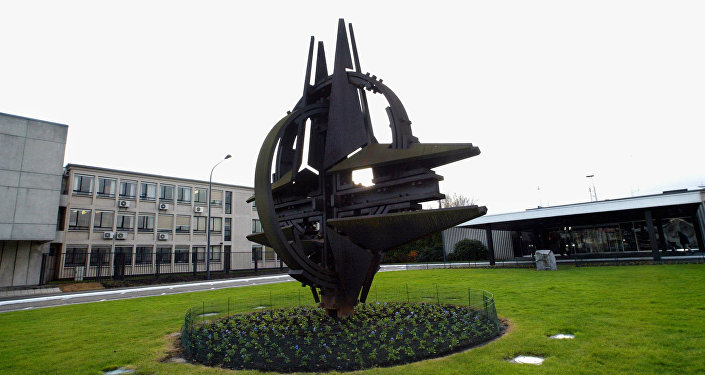 © AFP 2019 / GERARD CERLES
Russia's NATO Rep. Hears Many Want to Re-Think Relations with Moscow
According to Oberg, the military exercise are just a folding screen covering certain facts, like that the Ukraine crisis was actually initiated by neo-cons in Washington and that wars in Afghanistan, Syria and Libya were "misguided".

The scientist also noted that he found the drills "ridiculous," saying that it is plain stupid to believe that this sort of action can help NATO confront the terrorist threat coming from ISIL.

"ISIS (ISIL) is a product of these wars, it is not something that has come out of the blue," he argued.

"It's a product of the US-led invasion and occupation of Iraq and the misadministration of that country. And now it's spreading. We have tons more terrorism today than we had in 2001, 9/11. We are doing a counterproductive thing and we are learning absolutely nothing."

NATO's largest military drills in ten years, the Trident Juncture-2015, took place between October 21 and November 6 in Italy, Spain, Portugal and western parts of the Mediterranean. The exercise involved 36,000 troops from more than 30 countries, 230 military units, 200 aircrafts and up to 90 ships.