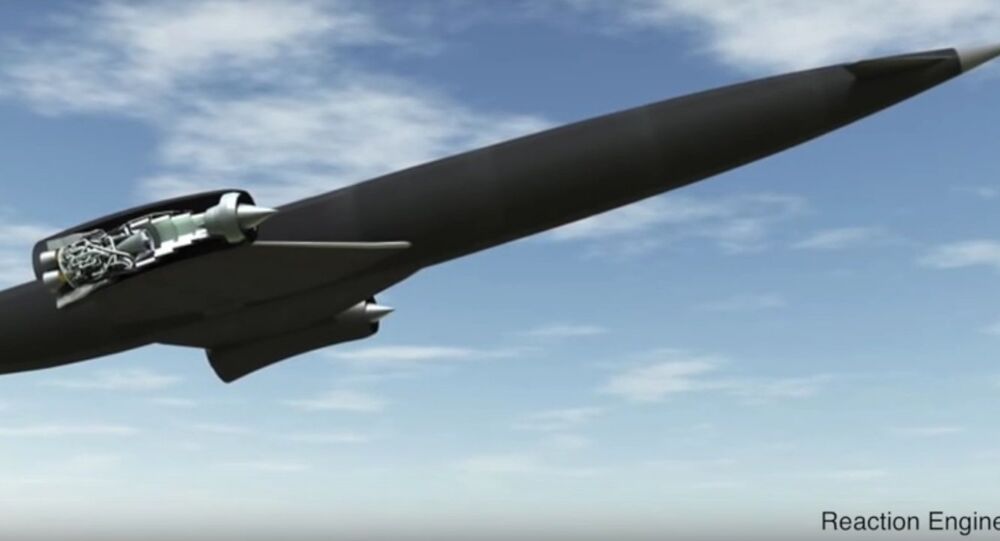 One of Britain’s most promising space plane technology companies has just secured investment for what may mark a turning point for the future of air transportation: a non-expendable unmanned hypersonic aircraft capable of operating in space at 25 times the speed of sound.

So what can we expect? According to Reaction Engines, driving Sabre is a brand new kind of aerospace engine, which allows for the operation of planes from a standstill on the landing strip, to speeds five times greater than the speed of sound in the atmosphere.

.@ReactionEngines #SABRE is a revolutionary technology — as big a leap as moving from propellers to the jet engine pic.twitter.com/y8aCEt6pXk

“[It’s] a new aerospace engine class that combines both jet and rocket technologies with the potential to revolutionize hypersonic flight and the economics of space access,” Reaction Engines’ statement reads.

© Flickr / United States Marine Corps
Trudeau Victory Threatens US F-35 Jet Deal With Canada
The main specialty of this engine is its “rocket mode,” which can be used once the Sabre-powered aircraft reaches orbiting altitudes. There, Sabre’s expected to be able to reach speeds up to orbital velocity, or 25 times the speed of sound.

The technology has been subject to extensive independent assessment that has proven its viability, the company noted.

Reaction Engines hopes that BAE Systems’s investment of $31.79 million will be followed by $92.6 million in government grants, Business Insider reported.

Initial tests for Sabre are expected to be carried out by 2019, with hopes that the first planes will  be launched by 2025.

So far, experts are quite optimistic about Sabre’s prospects. David Parker, head of the UK Space Agency, called BAE’s investment "a vote of confidence in the technology," the Financial Times reported.

Australia, Norway to Jointly Work on Improvement of F-35's Missiles