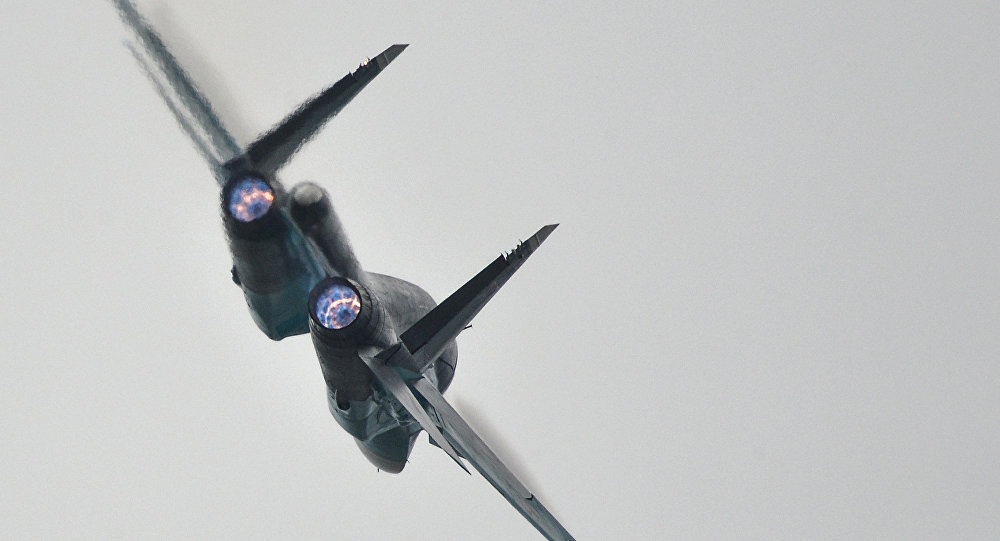 Top 5 Most Advanced Aircraft Involved in Aerial Operations Over Syria

Despite the fact that most of the sorties in both the Russian and US anti-ISIL campaigns in Syria have been conducted on tried and true aircraft, the war has seen the combat debut of some of the most advanced warplanes from around the world.

Three new fighter types from the US and Russia were used in combat for the first time, The National Interest magazine reported.
The magazine made up a list of the most advanced jets in the Syrian theater. 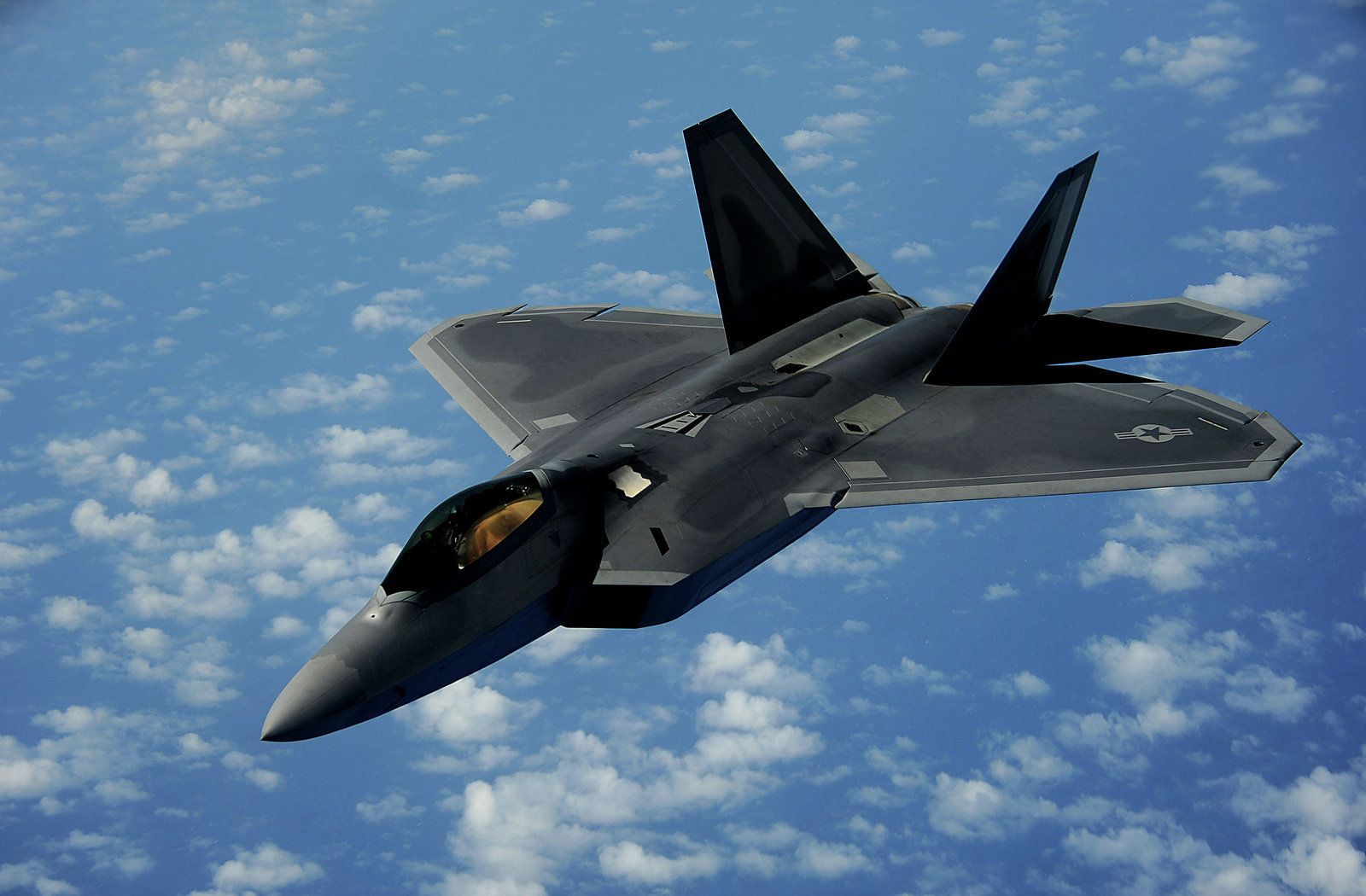 The F-22 Raptor is one the most advanced combat aircraft flying over Syria. The high-flying supersonic stealth fighter has been used as a strike platform that can hit targets with near impunity, the article read.

With its large number of advanced sensors, US commanders are using Raptors as a flying intelligence gathering and command and control platform.
Despite not being involved in dogfights over Syria, the F-22 is proving extremely valuable in the operation. 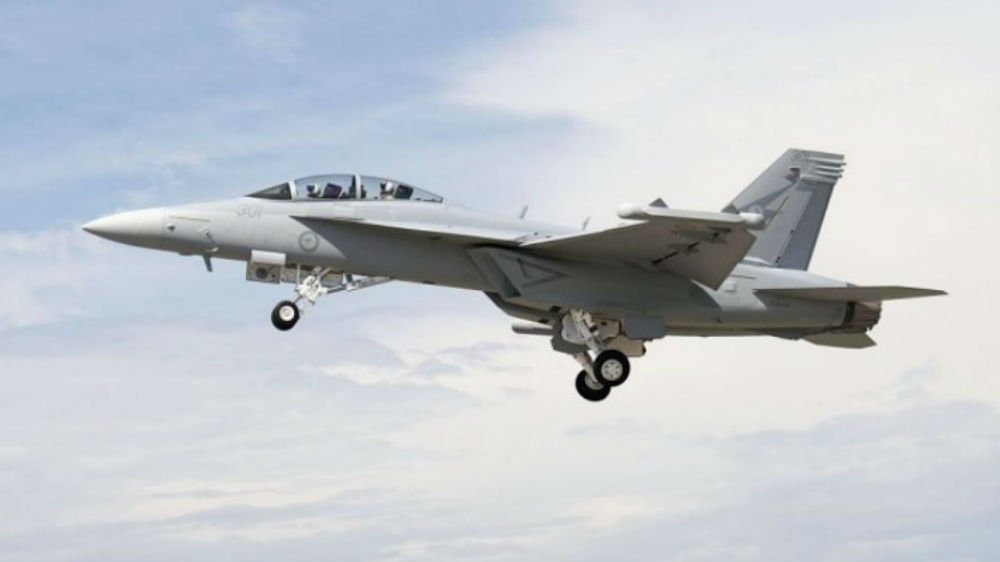 The aircraft was developed from the two-seat Boeing F/A-18F Super Hornet. The EA-18G is a dedicated electronic warfare aircraft that is designed to disrupt enemy radars and communications.

The aircraft is equipped with a powerful array of sensors including the ALQ-218 receivers and ALQ-99 jamming pods.

The Growler also provides electronic warfare support to US and allied ground forces by disrupting enemy communications and bomb detonators.

It is also armed with AGM-88 and AIM-120 missiles to suppress air defenses and protect itself from enemy warplanes.

The Su-34 is Russia’s most advanced interdiction aircraft. It made its combat debut over Syria recently.

It was designed as a replacement for Russia’s fleet of ageing Su-24 Fencer strike aircraft.

The Fullback is provisioned with a formidable air-to-air self-defense capability. It is armed with R-73 dogfighting missiles and R-77 long-range radar-guided air-to-air missiles. That means, like its equivalent, the F-15E Strike Eagle, the Fullback is capable of conducting self-escorted strike missions, according to the article.

The Su-34 has a combat radius of nearly 700 miles on internal fuel but is also designed for aerial refueling.

The core of the Fullback’s sensor system is the Leninets B-004 passive electronically scanned array radar. The system uses the same basic phased array radar technology found on other Flanker variants, but it is optimized for air-to-ground operations.

"The jet seems to be performing well over Syria," the article read.

Designed as a multirole fighter to complement the Su-35S Flanker-E, the Su-30SM is primarily being used as an air-to-air fighter in Syria to escort Russian strike aircraft.

The Flanker-H is built around its Bars-R passive phased array radar.

While the aircraft is currently being used as an air superiority fighter it retains its strike capabilities, The National Interest underscored.

This French aircraft was developed in the 1980s as a replacement for the Mirage 2000 fighter. The Rafale serves in the French air force and navy.

Unlike its predecessor, the jet was not much of an export success, but the situation now is changing. The problem with the Rafale is that the aircraft is expensive – due to the fact that France develops most of its own national systems.

While the jet is sometimes criticized for being underpowered, it is very capable, the article read. The jet uses a passive electronically scanned radar called the Thales RBE2, which will soon be replaced with an AESA.

It also comes with a number of French-produced weapons.